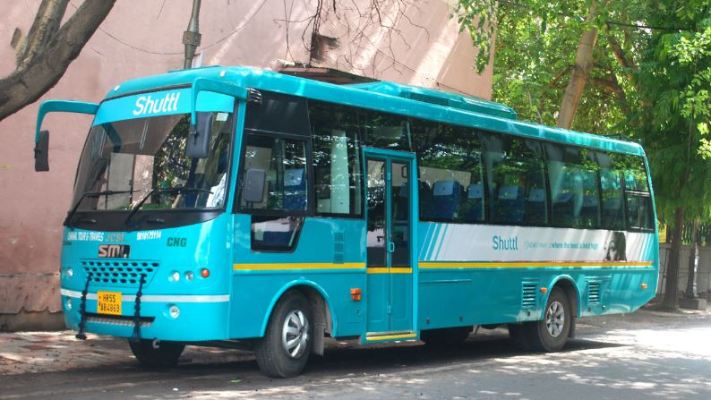 The Gurgaon-based startup’s last round of funding was a $20 million Series A announced in December 2015, just eight months after it launched.

The Amazon Alexa Fund was created in 2016 to fund new voice technology. One of Shuttl’s most interesting features is “Chirp,” which verifies passengers by sending a sound from their mobile phones to the driver’s version of its app. The idea is that “chirping” is quicker than using tickets or passes and can therefore decrease delays on bus routes.

Shuttl, which is owned by Super Highway Labs, was created with the goal of reducing pollution and traffic in major cities like Delhi by encouraging people to take public transportation. In order to compete with Uber and Ola, its tech platform optimizes routes and capacity, while its app enables users to track the location of their bus, giving them similar convenience and reliability to on-demand ride services (as long as they remember to book their seat a day in advance).

Shuttl’s platform now includes 800 buses and it claims to have 60,000 monthly active users and provide 45,000 rides per day in five cities. Its new funding will be used to expand into two new cities.