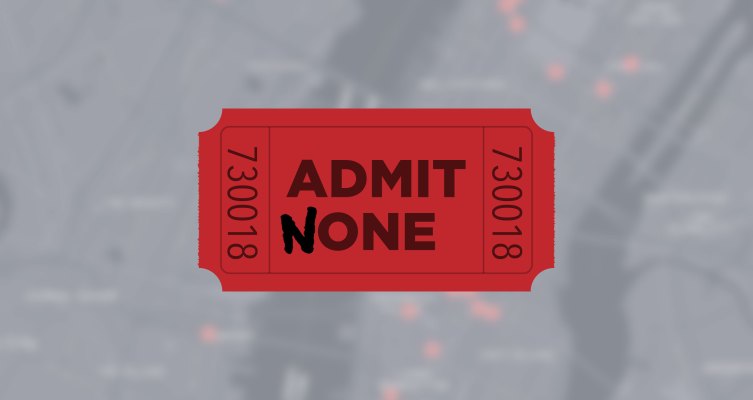 During an all-hands meeting earlier today, MoviePass CEO Mitch Lowe reportedly informed staff that the service will bar additional big titles from its subscription service. According to a report from Business Insider, upcoming titles Christopher Robin and The Meg will be getting similar treatment as Mission: Impossible — Fallout.

The service caused an uproar among users when it barred users from seeing the latest Tom Cruise blockbuster using its app. It’s another in a string of unfortunate incidents for the service, which has fallen on rough financial times, of late. Earlier today, users were met with a blank screen when attempting to view screenings on the app. And just a few days ago, the startup borrowed $5 million to end another service outage.

On today’s call, Lowe apparently suggested that these blocks wouldn’t be the last for the company “imply[ing] the practice of not offering tickets to major movies would continue for the foreseeable future,” according to the report.

While the service would admittedly still be a bargain at $10 a month, MoviePass would lose a lot of luster if users were no longer able to see the latest films. That would join a number of new fine-print asterisks for the service, including the addition of surge pricing and other changes to the pricing structure.

We’ve reached out to MoviePass to clarify the report. Whatever the case, it’s starting to look like the service that was once considered too good to be true is precisely that.