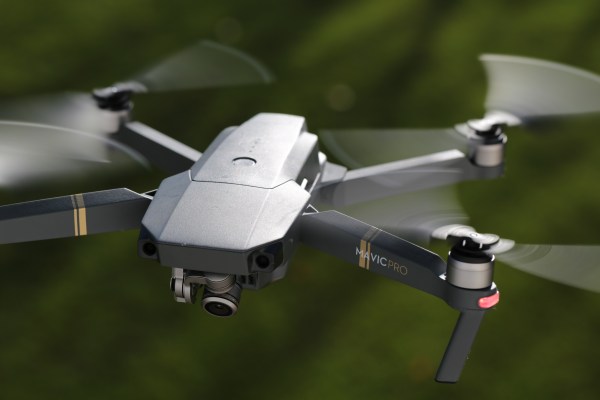 Consumers using drones in the UK have new safety restrictions they must obey from today, with a change to the law prohibiting drones from being flown above 400ft or within 1km of an airport boundary.

Anyone caught flouting the new restrictions could be charged with recklessly or negligently acting in a manner likely to endanger an aircraft or a person in an aircraft — which carries a penalty of up to five years in prison or an unlimited fine, or both.

The safety restrictions were announced by the government in May, and have been brought in via an amendment the 2016 Air Navigation Order.

They’re a stop-gap because the government has also been working on a full drone bill — which was originally slated for Spring but has been delayed.

However the height and airport flight restrictions for drones were pushed forward, given the clear safety risks — after a year-on-year increase in reports of drone incidents involving aircraft.

The Civil Aviation Authority has today published research to coincide with the new laws, saying it’s found widespread support among the public for safety regulations for drones.

Commenting in a statement, the regulator’s assistant director Jonathan Nicholson said: “Drones are here to stay, not only as a recreational pastime, but as a vital tool in many industries — from agriculture to blue-light services — so increasing public trust through safe drone flying is crucial.”

“As recreational drone use becomes increasingly widespread across the UK it is heartening to see that awareness of the Dronecode has also continued to rise — a clear sign that most drone users take their responsibility seriously and are a credit to the community,” he added, referring to the (informal) set of rules developed by the body to promote safe use of consumer drones — ahead of the government legislating.

Additional measures the government has confirmed it will legislate for — announced last summer — include a requirement for owners of drones weighing 250 grams or more to register with the CAA, and for drone pilots to take an online safety test. The CAA says these additional requirements will be enforced from November 30, 2019 — with more information on the registration scheme set to follow next year.

For now, though, UK drone owners just need to make sure they’re not flying too high or too close to airports.

Earlier this month it emerged the government is considering age restrictions on drone use too. Though it remains to be seen whether or not those proposals will make it into the future drone bill.

Critical Flaws Discovered in Azure App That Microsoft Secretly Installed on Linux VMs
Serious Security: How to make sure you don’t miss bug reports!
How MVISION CNAPP Helps Protect Against ChaosDB
With sales momentum, Bookshop.org looks to future in its fight with Amazon
Poland Extradites Alleged Botnet Operator to US