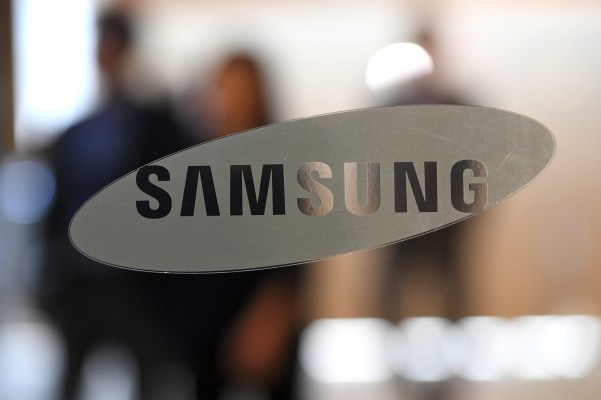 Struggling against competition from Chinese smartphones, Samsung Electronics posted a lackluster second-quarter earnings report with its slowest profit growth in more than a year. On the bright side, the Korean tech giant said its semiconductor business is doing well.

Samsung blamed lower-than-expected sales of the Galaxy S9, its flagship smartphone, seasonality and competition from lower-priced handsets. Two Chinese companies in particular, Xiaomi and Huawei, have emerged as formidable rivals, putting pressure on Samsung in China and India.

As in previous quarters, Samsung’s semiconductor business posted strong performance even as its smartphones suffered. Samsung reported that second-quarter operating profit for its chips rose 45% year-over-year to 11.6 trillion won. The company said it anticipated strong demand for chips during the second half of the year thanks to demand from high density data centers. It expects smartphone and tablet demand to continue lagging, however, thanks to competition from lower-priced devices with strong specifications.