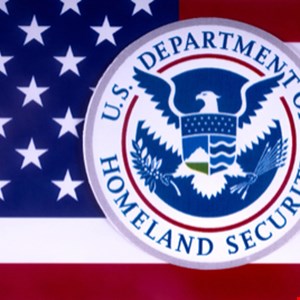 The Department of Homeland Security (DHS) has announced the creation of a new cyber-risk management center intended to protect the nation’s banks, energy companies and other industries from potentially crippling cyber-attacks on critical infrastructure, according to agency officials who spoke at the 31 July cybersecurity summit hosted by DHS.

“It is great to have the DHS take the lead to coordinate public–private partnerships that protect the national critical infrastructure,” said Joseph Kucic, chief security officer at Cavirin. “In the past, various agencies attempted to address critical infrastructure through single agency initiatives (i.e. FBI via InfraGard; Department of Commerce via NIST, etc.). Having one coordinated overall lead organization will reinforce our cyber vision.”

The goal of the new Cyber Hub is to define common risk management frameworks and security metrics, unifying the various approaches and tactics currently deployed so that a consistent peer measurement process can be implemented.

“The true success of this new coordinated effort would be to take an end-to-end approach and cover all areas of cybersecurity (infrastructure, applications, end points, IoT, ICS, data, user identity, and transactions) so that we can achieve an overall security posture to protect all Americans,” Kucic said.

Threats from nation-state attackers highlight the urgent need to better protect critical infrastructure and identify the risks within the supply chain. “Our cyber adversaries are far more powerful, motivated and well funded than ever before,” said Bill Conner, CEO, SonicWall.

“They are fueled by malicious intent to strike at the heart of the American economy, infrastructure and even our civil liberties. The Department of Homeland Security’s attention and commitment to cybersecurity is to be commended.”