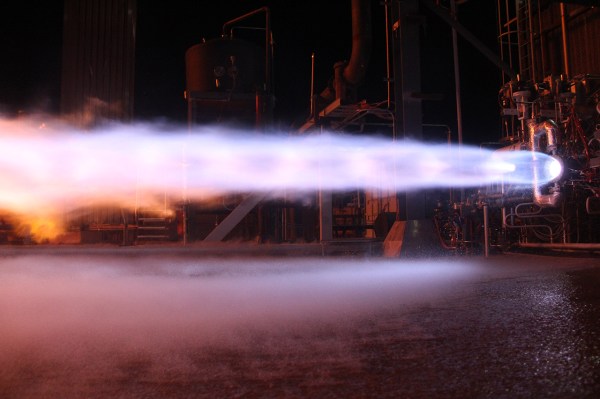 NASA has announced a set of public-private partnerships with several U.S. space companies, totaling an impressive $44 million. Blue Origin, Astrobotic, United Launch Alliance and more are the recipients of up to $10 million each for a variety of projects aimed at exploring and utilizing space safely and efficiently.

The 10 awards are for “tipping point” technologies, as NASA calls them, that are highly promising but need funding for a ground or flight demonstration — in other words, to get it out of the lab.

ULA is the big winner here, taking home $13.9M split between three projects. $10M will go to looking into a cryogenic vehicle fluid management system that could simplify and improve lunar landers. The rest of the money is split between another cryogenic fluid project for missions with long durations, and a project to “demonstrate mid-air retrieval capabilities up to 8,000 pounds… on a vehicle returning to Earth from orbital velocity.” Really, that last one is the cheapest?

Blue Origin has $13M coming its way, primarily for… yet another a cryogenic fluid management system for lunar landers. You can see where NASA’s priorities are — putting boots on the regolith. The remainder goes to testing a suite of advanced sensors that could make lunar landings easier. The company will be testing both these systems on its New Shepard vehicle from as high as 100km.

The other big $10M prize goes to Astrobotics, which will like Blue Origin be working on a sensor suite for Terrain Relative Navigation. It’s basically adding intelligence to a craft’s landing apparatus so it can autonomously change its touchdown location, implement safety measures, and so on, based on the actual local observed conditions.

The Mars 2020 Rover will be using its own TRN system, and the ones funded here will be different and presumably more advanced, but this gif from NASA does a good job illustrating the tech:

Several other endeavors were selected by NASA for funding, and you can find them — and more technical details for the ones mentioned above — at the partnership announcement page.