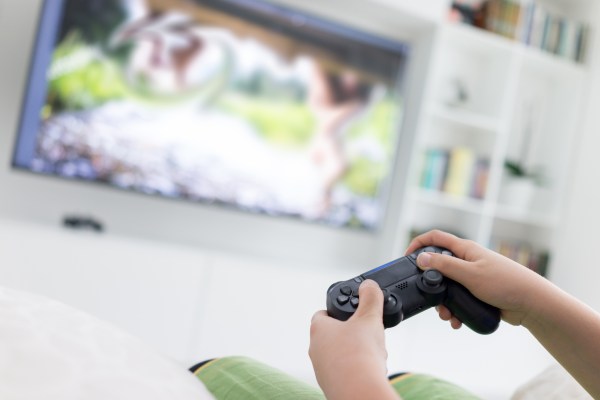 The Discord gaming community boasts 150 million members and 46 million active monthly users, who spend their days chatting about games, finding people to play with and looking for advice on how to resolve issues. Up until now, game publishers have had to monitor public discussions looking for people who need help or relied on expert users to assist them, but that’s about to change with Zendesk’s new Discord support bot.

Zendesk VP of product and platform, Luke Behnke, says they count a fair number of gaming companies as customers, and they have been looking for a way to have more direct communication with Discord users right where they play. With the Zendesk-Discord integration, users can request help by typing /support, and then the nature of the problem. This activates the Zendesk bot and triggers the creation of a help ticket, paving the way for a customer service rep to work directly with a person having an issue.

Prior to this, the only way that the game publishers could use Zendesk to generate help tickets was through the traditional sources like email, texts or phone calls, which required their users to leave the flow of the game. This integration allows the publishers to let the customers come to them for help without leaving the community.

Behnke says his company has been talking to Discord, whose members generate more than 530 million messages a day, about creating an integration that would work for their users. “We worked with Discord on this and they have been testing it internally and giving us feedback,” he said. 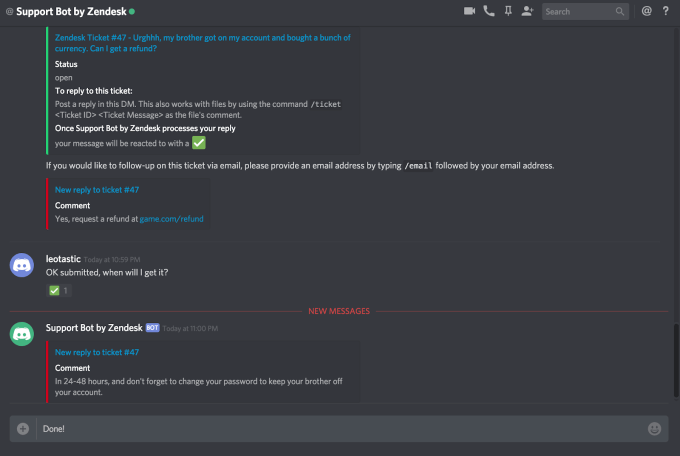 Of course, it requires people know that you type /support to activate it, but Behnke believes that if the integration works well, word will get around that this is a useful way to get support directly from the publisher without leaving Discord. He says his company sees this as a unique approach to customer service, one that the gaming publishers, who tend to be innovative, are particularly open to.

Future updates could include the ability to push messages to the community such as information on an outage, or for the bot to answer common questions without accessing a human CSR. For now, this integration is in early release. The company is still working out the kinks with publishers, but they hope to get it into full production by the end of the year.