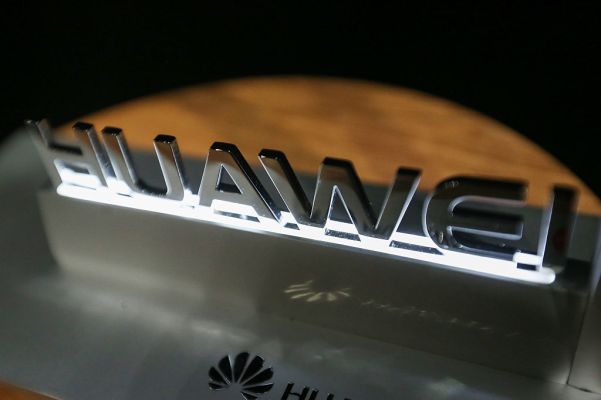 Australia has blocked Huawei and ZTE from providing equipment for its 5G network, which is set to launch commercially next year. In a tweet, Huawei stated that the Australian government told the company that both it and ZTE are banned from supplying 5G technology to the country, despite Huawei’s assurances that it does not pose a threat to national security.

We have been informed by the Govt that Huawei & ZTE have been banned from providing 5G technology to Australia. This is a extremely disappointing result for consumers. Huawei is a world leader in 5G. Has safely & securely delivered wireless technology in Aust for close to 15 yrs

Earlier today, the Australian government issued new security guidelines for 5G carriers. Although it did not mention Huawei, ZTE or China specifically, it did strongly hint at them by stating “the Government considers that the involvement of vendors who are likely to be subject to extrajudicial directions from foreign government that conflict with Australian law, may risk failure by the carrier to adequately protect a 5G network from unauthorized access or interference.”

Concerns that Huawei, ZTE and other Chinese tech companies will be forced to comply with a new law, passed last year, that obligates all Chinese organizations and citizens to provide information to national intelligence agencies when asked have made several countries wary of using their technology. Earlier this month, the United States banned the use of most Huawei and ZTE technology by government agencies and contractors, six years after a Congressional report first cited the two companies as security threats.

In its new security guidelines, the Australian government stated that differences in the way 5G operates compared to previous network generations introduces new risks to national security. In particular, it noted the diminishing distinctions between the core network, where more sensitive functions like access control and data routing occur, and the edge, or radios that connect customer equipment, like laptops and mobile phones, to the core.

“This new architecture provides a way to circumvent traditional security controls by exploiting equipment in the edge of the network – exploitation which may affect overall network integrity and availability, as well as the confidentiality of customer data. A long history of cyber incidents shows cyber actors target Australia and Australians,” the guidelines stated. “Government has found no combination of technical security controls that sufficiently mitigate the risks.”

Last year, Australia introduced the Telecommunications Sector Security Reforms (TSSR), which takes effect next month and directs carriers and telecommunication service providers to protect their networks and infrastructure from national security threats and also notify the government of any proposed changes that may compromise the security of their network. It also gives the government the power to “intervene and issue directions in cases where there are significant national security concerns that cannot be addressed through other means.”

Huawei’s Australian chairman John Lord said in June that the company had received legal advice that its Australian operations are not bound to Chinese laws and he would refuse to hand over any data to the Chinese government in breach of Australian law. Lord also argued that banning Huawei could hurt local businesses and customers by raising prices and limiting access to technology.