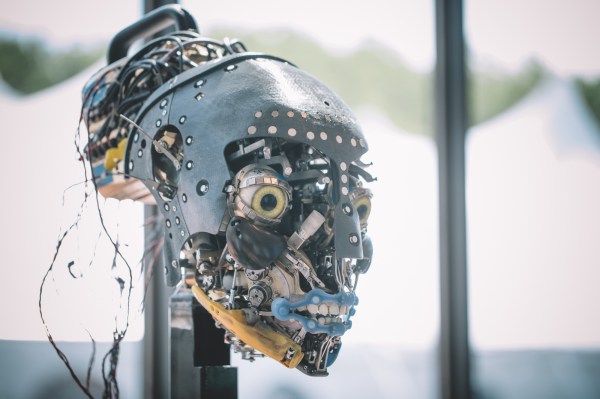 What’s next for robotics? At at Disrupt SF, we’ll be joined by four experts to discuss how new technologies are changing the field.

Those experts include Peter Barrett, founder and CTO and Playground, a venture fund and design studio focused on hardware startups. Barrett is a 30-year veteran of the tech industry, whose accomplishments include developing Cinepak (video compression software that was included as part of Apple QuickTime) and working at WebTV — which was acquired by Microsoft, where he led Internet TV efforts for more than a decade.

We’ll also be joined by Helen Boniske, a partner at early stage hardware investor Lemnos. Before joining Lemnos, Boniske was a front office executive for the Arizona Diamondbacks.

The panel will also include Claire Delaunay, Nvidia’s vice president of engineering. Delaunay was previously robotics program lead at Google, co-founder of autonomous vehicle startup Otto and director of engineering at Uber. At Nvidia, she leads the Isaac robotics initiative.

The final panelist will be Cyril Ebersweiler. Ebersweiler is founder and managing director of Hax, a hardware accelerator with offices in both Shenzhen and San Francisco. He’s also a general partner at global venture capital firm SOSV. And somehow, he pulls off describing himself as a “visionary punk” on his LinkedIn profile.

Disrupt SF will take place in San Francisco’s Moscone Center West from September 5 to 7. (The robotics panel will be at 1:15pm on the 5th.) You can still buy tickets right here.