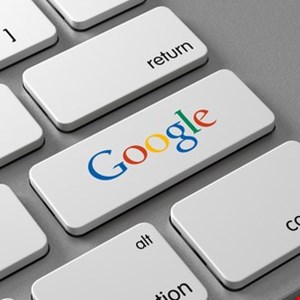 Google has started restricting ads for tech support services ahead of rolling out a verification program to deal with rising levels of fraud enabled by advertising on its search platform.

The search giant claimed to have taken down more than 3.2 billion ads that violated its advertising policies: amounting to over 100 per second. However, the never-ending whack-a-mole effort against the scammers has taken another turn, according to David Graff, director of global product policy at the firm.

“Today, we’re taking another step. We’ve seen a rise in misleading ad experiences stemming from third-party technical support providers and have decided to begin restricting ads in this category globally,” he explained.

“For many years, we’ve consulted and worked with law enforcement and government agencies to address abuse in this area. As the fraudulent activity takes place off our platform, it’s increasingly difficult to separate the bad actors from the legitimate providers. That’s why in the coming months, we will roll out a verification program to ensure that only legitimate providers of third-party tech support can use our platform to reach consumers.”

It’s unclear what form the verification program will take, although Google has previously implemented such schemes to fight fraudulent ads for local locksmith services and addiction treatment centers. It claimed to have also banned ads for payday loans and bail bond services.

Tech support scams have been around for years, and all rely to an extent on tricking the user into paying for services they don’t need — sometimes even downloading info-stealing malware onto their computer in the process.

Often they come from cold callers pretending to be technicians at Microsoft or various ISPs, but users can also be scammed by fake security alert pop-ups on their screen if they visit a compromised web page.