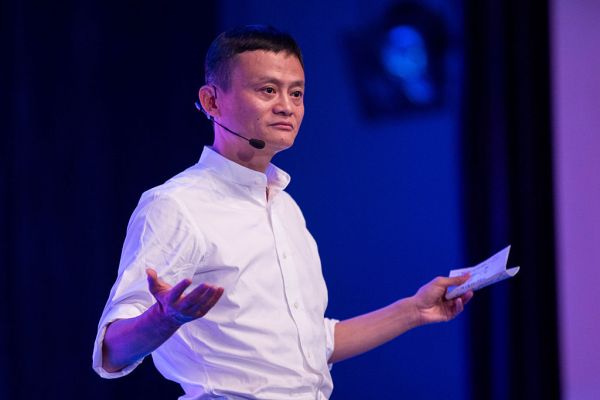 Reports of Jack Ma’s impending retirement are greatly exaggerated, it seems. Ma, the co-founder and executive chairman of Alibaba, has pushed back on claims that he is on the cusp of leaving the $420 billion Chinese e-commerce firm.

The New York Times first reported that the entrepreneur plans to announce that he will leave the firm to pursue philanthropy in education, a topic he is passionate about — Ma is a former teacher. But that news was quickly rebutted after Ma gave an interview to the South China Morning Post — the media company that Alibaba bought in 2016 — in which he explained that he plans to gradually phase himself out of the company through a succession plan.

When reached for comment, Alibaba pointed TechCrunch to the SCMP report which claims Ma’s strategy will “provide [leadership] transition plans over a significant period of time.”

In order words, Ma isn’t abruptly leaving the company, but it seems that his role will be gradually reduced over time. Alibaba confirmed he’ll remain a part of the company while the succession plan is carried out. The exact details will be announced on Ma’s birthday, September 10.

That transition isn’t a new development. Ma stepped back from a daily role when he moved from CEO to chairman in 2013. Speaking at the time, he said that he would remain active and that it was “impossible” for him to retire but he did concede that younger people with fresher ideas should lead the business.

That’s exactly what has happened in the preceding years.

13-year Alibaba veteran Jonathan Lu stepped into Ma’s shoes as CEO. He led Alibaba when it went public in a record $25 billion IPO in 2015, but he was replaced in 2015 by Daniel Zhang after reportedly losing Ma’s confidence. Former COO Zhang leads the company today, although Ma’s presence still looms large and he is particularly involved in the political side of the business. That’s included a meeting with U.S. President Donald Trump, and various activities with national leaders in markets like Southeast Asia, where Alibaba has sought to leverage the colossal size of its business to make inroads in emerging markets and position its business for growth as internet access continues to increase.

“I sat down with our senior executives 10 years ago, and asked what Alibaba would do without me,” Ma told SCMP in an interview. “I’m very proud that Alibaba now has the structure, corporate culture, governance and system for grooming talent that allows me to step away without causing disruption.”