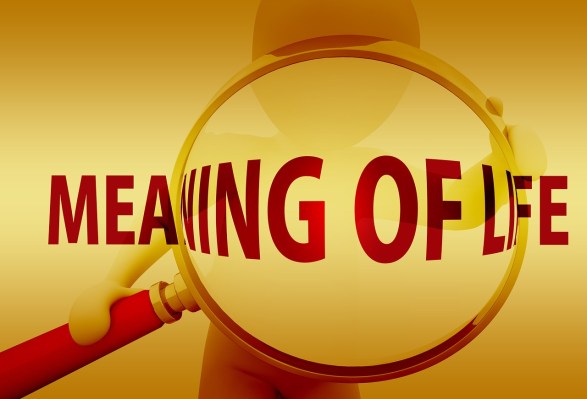 Thanks to John Biggs for inspiring this piece; I cosign most of what he says here. I have long been mystified by LinkedIn, because of its spectacular uselessness (for me) as a professional social network. But I also assumed it was useful for someone. Now, though, I’m beginning to wonder if the emperor is naked after all, and LinkedIn is purely a fantasy social network for people cosplaying that game called success.

Let me hasten to stress that LinkedIn isn’t useless full stop. It’s a very good CV repository, and, I am given to understand, a very good recruiting site. (And per Biggs’s post, about as good a content site as most recruiting sites, which is to say, bad.) But it’s supposed to be much more than just a fancied-up Hired or Indeed, right? It’s supposed to be “the professional social network.” So I’ve long been baffled: why have I never even heard of anyone I know deriving any professional benefit from it whatsoever?

Ironically I have actually had reason to be grateful for LinkedIn fairly recently: it was the sole remaining connection between me and a long-ago ex, and after she sent me a LinkedIn message out of the blue, we re-established a warm and cordial friendship. However this heartwarming tale a) is the complete antithesis of the professionalism that LinkedIn is supposed to be all about b) happened because neither of us cared enough about LinkedIn to bother severing that connection after our bad breakup.

I was a fairly early adopter, but LinkedIn was useless to me when I returned to tech after my detour as a full-time novelist, useless to me in the subsequent years, and now it is useless to me as a CTO. I would estimate fully half of the connection requests / messages I get are from people trying to sell to my company the exact services we offer. Most of the rest are from cryptocurrency people who never say anything again, which is fine by me. My LinkedIn policy for the last few years has been to accept all connection requests and respond to any messages which actually seem interesting, i.e. never.

But just because it’s useless to me doesn’t mean it’s useless. I always imagined the existence of LinkedIn People, who used it, somehow, to make connections which led to sales and jobs, to advance their careers, to turn chance conference meetings into partnerships and employment. That’s how it’s supposed to work, right? I imagined them being very … enterprise-y. Very buttoned-down, and driven, and goal-oriented, but not in a startup way, more in a big-business, office-politics, get-that-promotion way. People who climbed into upper-middle-management positions using LinkedIn as a vital tool.

Except I’ve never even heard of any of that actually happening. I keep encountering more and more successful people, and see more people from my own social cohort achieving success … and as far as I can tell LinkedIn was not a remotely relevant factor in the careers of even a single one of them. Absence of evidence is not evidence of absence, of course. Maybe LinkedIn People are real after all, just cut off from my own world due to a profound mismatch of taste and priorities.

But maybe they aren’t. Maybe they’re as mythical as elves. Maybe LinkedIn users collect contacts in the same way that pathological hoarders collect newspapers; not because they’re useful, but because they can’t let go of the notion that maybe this is the one that could be useful … one day. Maybe LinkedIn is really a fantasy social network for people cosplaying the game of success. Nothing wrong with cosplay. I’m sure it’s rewarding in its own way. But confusing it with reality is unfortunate at best.

China’s EV upstart Xpeng ready to take off with flying permit
GuLoader Malware Using Malicious NSIS Executables to Target E-Commerce Industry
Tracers in the Dark: The Global Hunt for the Crime Lords of Crypto
Tinder rolls out new safety features, including an Incognito Mode
Less is more: Conquer your digital clutter before it conquers you