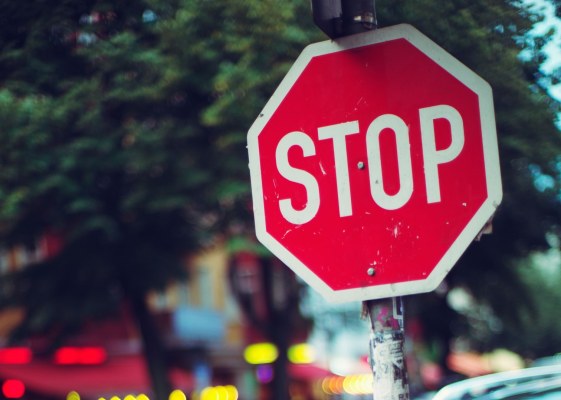 Popular ad-blocker AdGuard has forcibly reset all of its users’ passwords after it detected hackers trying to break into accounts.

The company said it “detected continuous attempts to login to AdGuard accounts from suspicious IP addresses which belong to various servers across the globe,” in what appeared to be a credential stuffing attack. That’s when hackers take lists of stolen usernames and passwords and try them on other sites.

AdGuard said that the hacking attempts were slowed thanks to rate limiting — preventing the attackers from trying too many passwords in one go. But, the effort was “not enough” when the attackers know the passwords, a blog post said.

“As a precautionary measure, we have reset passwords to all AdGuard accounts,” said Andrey Meshkov, AdGuard’s co-founder and chief technology officer.

AdGuard has more than five million users worldwide, and is one of the most prominent ad-blockers available.

Although the company said that some accounts were improperly accessed, there wasn’t a direct breach of its systems. It’s not known how many accounts were affected. An email to Meshkov went unreturned at the time of writing.

It’s not clear why attackers targeted AdGuard users, but the company’s response was swift and effective.

The company said it now has set stricter password requirements, and connects to Have I Been Pwned, a breach notification database set up by security expert Troy Hunt, to warn users away from previously breached passwords. Hunt’s database is trusted by both the UK and Australian governments, and integrates with several other password managers and identity solutions.

AdGuard also said that it will implement two-factor authentication — a far stronger protection against credential stuffing attacks — but that it’s a “next step” as it “physically can’t implement it in one day.”