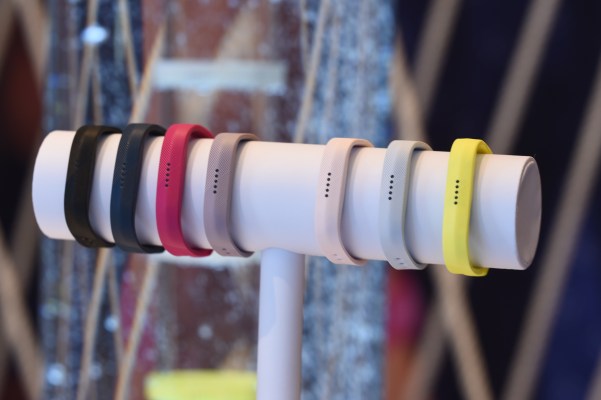 Fitbit data may have helped catch one of its customer’s killers, and not for the first time.

According to numerous media reports, a 90-year-old visited his stepdaughter at her home in San Jose, Ca. earlier this month, where he says he brought her pizza and visited briefly. But according to data provided to authorities by Fitbit, data from the stepdaughter’s Fitbit Alta wristband device — which tracks one’s heart rate and the number of steps taken during the day — showed a “significant spike” in her heart rate during the man’s visit, followed by a “rapid slowing.” Eight minutes after her heart had risen so rapidly, and five minutes after her stepfather left her home, it stopped.

A concerned coworker discovered the woman at her home five days later. She had a “gaping laceration” on her neck and wounds on the top of her head, say police, who arrested the stepfather based in part on a combination of video surveillance and assistance from Fitbit, which seems to have a less contentious relationship with law enforcement than some tech companies.

Indeed, Fitbit’s newest privacy policy states that the company “may preserve or disclose information about you to comply with a law, regulation, legal process, or governmental request; to assert legal rights or defend against legal claims; or to prevent, detect, or investigate illegal activity, fraud, abuse, violations of our terms, or threats to the security of the services or the physical safety of any person.”

As the New York Times notes, if convicted, the man won’t be the first assailant whose crime may have been revealed in part by a Fitbit. Last year, a Connecticut woman’s dying moments were recorded by her Fitbit in a case that strongly suggests her husband murdered her, despite his claims that the couple was attacked in their home.

According to local media, her wristband showed that her last movements were at 10:05 a.m. the day she died, nearly an hour after her husband told police she had been killed. The man, who was discovered by first responders on the kitchen floor, still half-tied to a metal chair, later told investigators he had a pregnant girlfriend and that the pregnancy was not planned. He’s still awaiting trial.