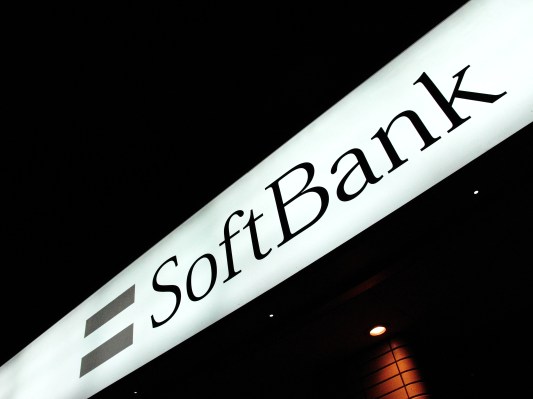 When the first Vision Fund was announced, it was by far the biggest private equity fund ever created, but if SoftBank Group CEO Masayoshi Son’s plans come to fruition, it will not be the last. Son told Bloomberg Businessweek last month that he wants to raise a new $100 billion fund every two or three years.

Saudi Arabia’s Public Investment Fund is anticipating a fresh influx of $170 billion over the next three to four years after selling its stake in Saudi Basic Industries, as well as the upcoming IPO of state-owned Saudi Aramco, said Prince Mohammed, who is also the PIF’s chairman. The PIF, which has also made investments in Uber, Tesla and Lucid, has enjoyed a “huge benefit” from the first Vision Fund, he told Bloomberg.

“We would not put, as PIF, another $45 billion if we didn’t see huge income in the first year with the first $45 billion,” Bin Salman said. He added that its investment in the first Vision Fund will help PIF achieve its new target of $600 billion in assets by 2020, up from the almost $400 billion it currently holds.

SoftBank Group and Saudi Arabia’s other partnerships include a deal to build the world’s biggest solar plant for $200 billion. The PIF said earlier this month the plant is still going ahead despite a Wall Street Journal report that it had been shelved.