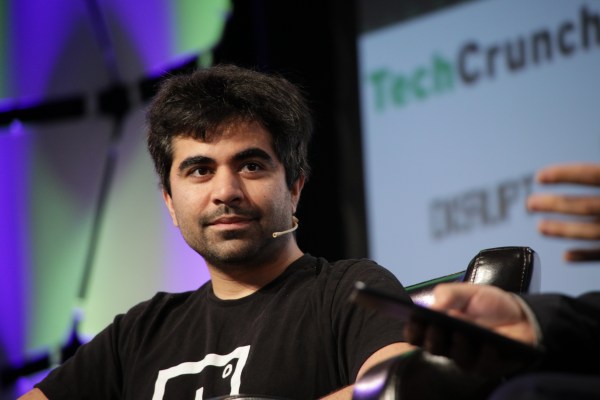 As battle royale games like Fortnite pit more players against each other, studios are starting to realize the potential of bringing a massive online audience together at one time. This ambition has always existed, but Improbable, a well-funded startup aiming to enable these vast online worlds, is looking to bring these experiences to more game developers.

Improbable has some pretty grand ambitions for multi-player gaming and they’ve raised some grand venture capital to make that happen. The London startup has raised just over $600 million for their vision to enable digital worlds with a vast expanses of concurrent users. The company’s SpatialOS platform allows single instances of an online game to run across multiple servers, essentially stitching a world together with each server keeping an eye on the other allowing for hundreds of users to see each other and their in-game actions translated in a persistent way on systems across the globe.

The company’s tech opens the door for a lot of game developers to become more ambitious. There are several developers who have released titles on the platform

Today’s news is a major step for the company, leveraging the popularity of Unity with a lot of younger studios to enable easier MMO development on an engine that is very popular with a wide range of developers. SpatialOS was available in a more limited, experimental scope on Unity previously. It also supports some development on Unreal Engine and CryEngine.

With today’s release, developers building with SpatialOS can craft games that allow for up to 200 players. The game develop meant kit gives developers multiplayer networking and some other related features to expand the playing field or at least further populate it. Improbable’s involvement goes far beyond just facilitating a download, a game built for SpatialOS will be hosted on Improbable’s servers where it can be maintained via its host of web tools.