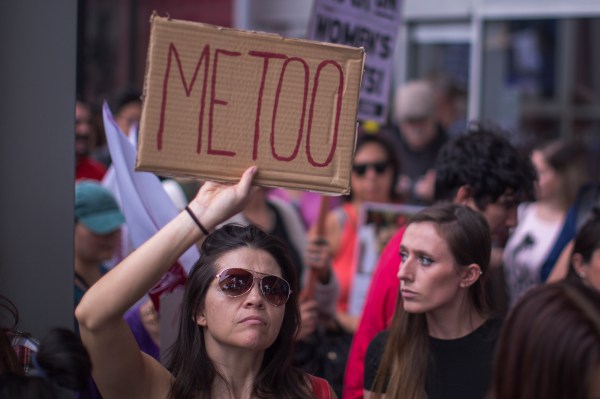 Y Combinator has released the results of a survey, completed in partnership with its portfolio company Callisto, highlighting the pervasive role of sexual harassment in venture capital and technology startups.

Callisto, a sexual misconduct reporting software built for victims, is a graduate of YC’s winter 2018 class. The company sent a survey to 125 of YC’s 384 female founders, asking if they had been “assaulted or coerced by an angel or VC investor in their startup career.”

Eighty-eight female founders completed the survey; 19 in total claimed to have experienced some form of harassment.

As part of the release of the survey findings, YC announced they’ve established a formal process for their founders to report harassment and assault within Bookface, the startup accelerator’s private digital portal for its founders.

“You can report at any time, even years after the incident took place,” YC wrote in the blog post. “The report will remain confidential. We encourage other investors to set up similar reporting systems.”

First Round Capital is another investor to recently poll its founders on issues of sexual misconduct. Similarly, the early-stage investor found that half of the 869 founders polled were harassed or knew a victim of workplace harassment.

As for Callisto, the 7-year-old non-profit said it will launch Callisto for founders, a new tool that will support victims. Using Callisto, founders can record the identities of perpetrators in the tech and VC industry. The company will collect the information and refer victims to a lawyer who will provide free advice and the option to share their information with other victims of the same perpetrator. From there, victims can decide if they want to go public together with their accusations.

Tech’s widespread sexual harassment problem is not new, but more women and victims of harassment have come forward in recent years as the #MeToo movement encourages them to name their harassers. Justin Caldbeck, formerly of Binary Capital, and former SoFi chief executive officer Mike Cagney are among the Silicon Valley elite to be ousted amid allegations of sexual misconduct in the #MeToo era.

Less is more: Conquer your digital clutter before it conquers you
Password-stealing “vulnerability” reported in KeePass – bug or feature?
4 identity predictions for 2023
Some Salesforce employees just found out they’re part of the 10% layoff announced last month
VC Mark Crane explains how to raise funding beyond Silicon Valley