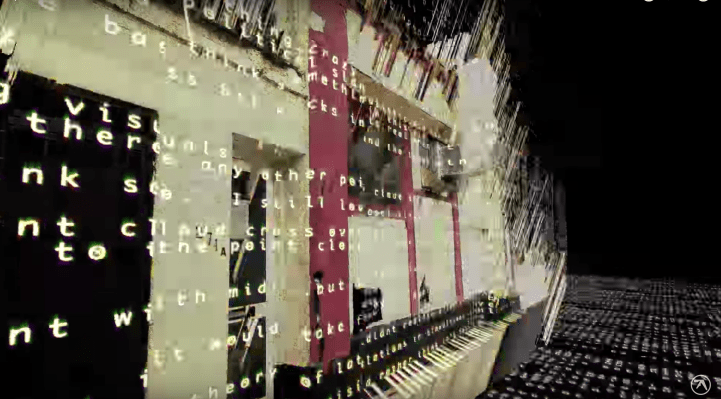 After wrestling with the development of a technology that would create a three dimensional map of the physical world for over a decade, the team at 6D.ai is finally ready to open up its toolkit to developers that the company says has done exactly that.

When company chief executive Matt Miesnieks announced the launch of 6D in March, he laid out a vision for its growth that had three goals. The company would build APIs to capture the three-dimensional geometry of the world; it would apply that three dimensional data to build semantic APIs so applications can understand the world; and it would partner and extend those APIs to create an operating system for reality.

Having achieved the first goal, the company is now working on the second.

“The whole purpose of this company wasn’t ‘Hey there’s this new technology!’ It’s what can AR do in its fully realized form and what is a native experience for AR that hadn’t worked in prior mediums and what’s stopping that stuff from being effective and how do you solve those problems,” says Miesnieks.

For Miesnieks the problems confronting augmented reality come down to creating believable visual objects that integrate seamlessly into the world. That act of creation depends on persistence, occlusion, and interaction, according to Miesnieks.

Interactivity, to Miesnieks should happen seamlessly rather than requiring a multi-step process that the 6D chief executive calls “just a bridge too far.”

“What needs to happen is you say, ‘Hey join my game.’ And it just works.”

Miesnieks argues that the kind of precision that synchronization requires demands a kind of on-device localization, which is exactly what 6D has claimed it enables.

“Once you have that 3D model then the virtual content can bounce off the 3D model. You can do shadows correctly. Extend that over large areas so that it doesn’t just work in a corner of my living room, but that it can work everywhere,” Miesnieks said. “We need these models and the only way to get there is to use a depth camera or offline photogrammetry.”

6D has already done some work with bands like Massive Attack and Aphex Twin that put its technology through some early paces. And the Victoria and Albert Museum have also used the technology. Soon it will launch a game with an undisclosed Japanese game developer (which has intellectual property similar to Pokemon)  and a virtual YouTube-like application with the Japanese social network, Gree.

For Miesnieks perhaps the most interesting application is with a big, undisclosed transportation company which is interested in navigation for terrestrial and other mobility.

“When we set the company up. we are pretty convicted that we want to say to the developers that this is reality. We will give you shared coordinates for multi-player,” said Miesnieks.

Underlying all of this are concerns about security related to who can see what in the space that users map. But Miesnieks said that the company had solved that problem as well.

“You can only get the data for a space if you’re physically in that space,” said Miesnieks. “I hold my phone up it looks at your living room based on what it sees it queries the server and if there’s a match it will serve that data up to that location.”

Based on research, the point cloud that 6D generates isn’t directly connected to the geographic structure. It’s slightly randomized so a user can’t look at the point cloud and see what is what.

“It’s unable to be reverse engineered by any known science into a human readable image,” said Miesnieks. “All the image would look like is a whole bunch of dots and blobs. That’s kind of what we’re doing so far.”

As the company builds out its three dimensional map of the world, it’s encouraging developers to think of it as a new kind of augmented reality platform.