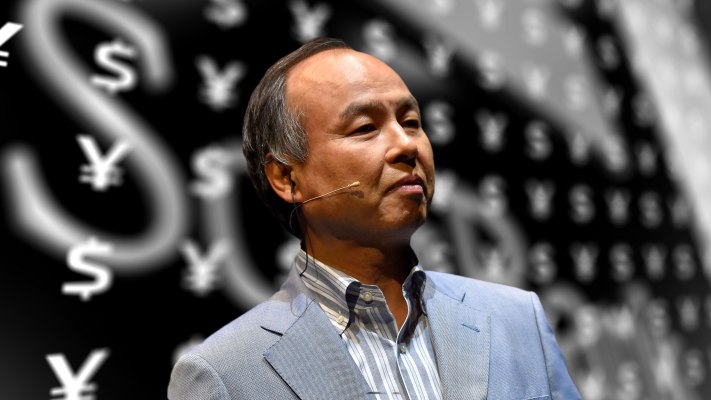 SoftBank Group has become the latest high profile technology business to drop out of an investment conference in Saudi Arabia following the snowballing global outcry over the killing of journalist, Jamal Khashoggi.

The Wall Street Journal reports the last minute cancelation by CEO Masayoshi Son of a speaking engagement at the Future Investment Initiative conference which opens in Riyadh today, and runs for three days.

When asked last week about its presence at the conference the company had said it was “watching developments” to “see where this goes”.

Last week Saudi authorities finally admitted Khashoggi had died inside their consulate in Istanbul — although their explanation for exactly how he died continues to face global scepticism. At the same time, explicit leaks from Turkish authorities have suggested the killing was both premeditated and truly horrific.

Son has a close relationship with the Saudi crown prince, Mohammed bin Salman, attracting billions of dollars of investment from the kingdom into his massive SoftBank Vision Fund, which raised $93M at its first close a year ago.

Since then it has talked bullishly about raising multiple $100BN funds. But in the face of a still spiralling geopolitical outcry over the journalist’s slaying, SoftBank now appears to be playing down the prospect of imminent sequels.

A spokesperson told CNN on Friday: “Vision Fund 2 is just a concept at the moment. Timing, scale and details are not decided and [have] not been disclosed.”

Son bowing out of the Riyadh conference lends further weight to the idea the group is now cooling on Saudi money. And without the kingdom’s billions to pump into future Vision Funds, SoftBank’s vision of multiple ‘mega-funds’ looks far more conceptual than imminently possible.

A raft of other business and political leaders have also pulled out of attending the Future Investment Initiative conference as concern over Khashoggi’s fate has ramped up, including the CEO of Uber — whose ride-hailing business has also been pumped up with billions of dollars of kingdom investment in recent years; both directly and indirectly via SoftBank’s Vision Fund.

It remains to be seen how that relationship will now play out.

As we wrote last week, the fallout from Khashoggi’s slaying is being widely felt — and showing no signs of fading away, as investors might have hoped.

The website of the Saudi’s future investment conference was also temporarily defaced by hackers yesterday.