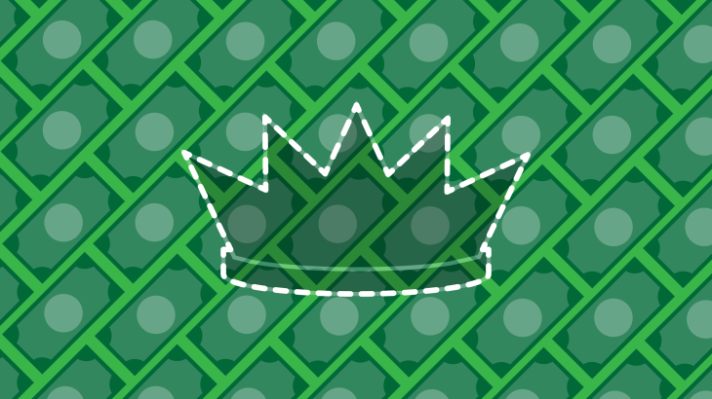 At a price typically reserved for semiconductor companies, telecoms, and pharmaceutical giants, IBM announced today it would pay a record $34 billion in cash and debt to acquire enterprise open source provider Red Hat. Eclipsing Microsoft’s $26.2 billion acquisition of LinkedIn, this is the biggest software acquisition in history. It’s not the biggest tech acquisition ever, though, as that title belongs to Dell’s $67 billion buyout of data storage business EMC.

You can learn about what IBM is buying Red Hat to become a hybrid cloud company in TechCrunch editor Ingrid Lunden’s deep dive here:

So how does the IBM-Red Hat deal (if it closes), stack up against the other largest acquisitions of all time?

The Red Hat deal is proof that the scalability of software can massively concentrate wealth. Unlike industrial giants of old that split their fortunes with the physical resource providers that supplied and distributed their oil, chemical, or packaged good empires, software requires almost no material cost to create or distribute. The aggregation of value to software giants and their leaders offers both a great incentive to build a world-changing busines, but also a dangerous extraction of capital from the working class. While it’s fine to celebrate Red Hat’s accomplishment, society must inevitably grapple with the poverty and populism fueled by how software funnels money to the few.