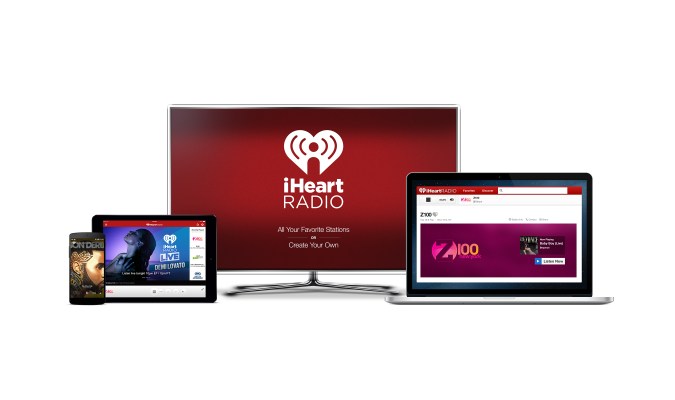 iHeartMedia announced today that its streaming radio app iHeartRadio is coming to Mexico. In fact, a beta version of the app is already live, with plans for an official launch on November 3.

As part of this launch, the company is partnering with Mexican broadcaster Grupo ACIR, which owns the Amor, Mix and La Comadre radio brands. iHeartRadio México will include all 56 Grupo ACIR and 850 iHeartMedia broadcast radio stations.

The app will also offer digital-only stations from both companies, as well as English- and Spanish-language podcasts. (iHeartMedia is getting more serious about podcasts, as indicated by its recent acquisition of the parent company behind HowStuffWorks.)

The launch is timed to coincide with iHeartRadio Fiesta Latina in Miami, and the broadcasters are promoting the partnership with a contest for one Grupo ACIR listener to win a VIP trip to the event.

“This partnership will allow us to better connect with our audience by delivering an incredible free music listening experience and providing amazing technology to our users and partners,” said Grupo ACIR CEO Antonio Ibarra in the announcement.

At launch, the app won’t include some of iHeartRadio’s other features, like on-demand music streaming. Chief Product Officer Chris Williams said this follows the roadmap that the company used when launching in markets like Australia, Canada and New Zealand — it starts out with live radio and podcasts, because negotiating for international streaming rights takes time.

“It’s faster for me to develop and release the app, get it out there and get adoption, establish what we are and who we are,” Williams said. “Then we can get the rights and add the functionality.”