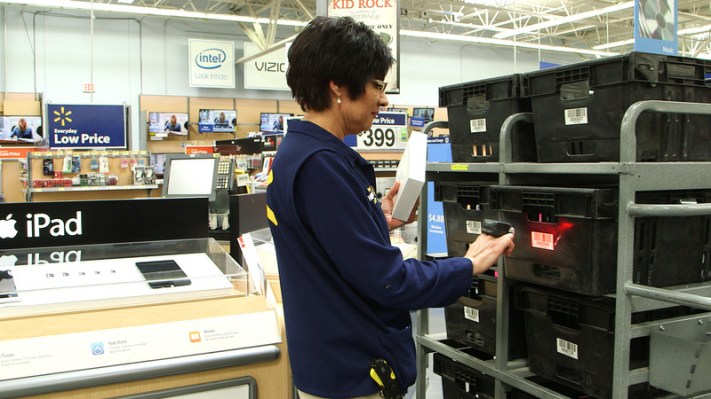 Walmart has just announced its plans to launch what it’s calling an Intelligent Retail Lab inside one of its stores in Levittown, New York.

The idea is to test both associate and customer experiences. For example, Walmart wants to use artificial intelligence to better identify when items are running low on stock so that it can proactively replenish the stock. Lead by an internal team called Kepler, Walmart also envisions using the technology to identify spills, better understand when shopping carts are running low near the entrance and identify when items are on the wrong shelf.

Tech publications, including this one, had previously reported that Project Kepler would entail cashierlesss stores. Instead, Walmart says Kepler is the name of the team building the AI lab inside the working Walmart store in Levittown.

Walmart has not yet launched the IRL, but it’s already begun installing hardware, software and the other necessary equipment to thoroughly test the technology. The IRL team is housed within Walmart’s startup incubator Store No. 8.

With Kepler, the plan is to test a wide range of capabilities inside a real grocery store, rather than a warehouse club store.