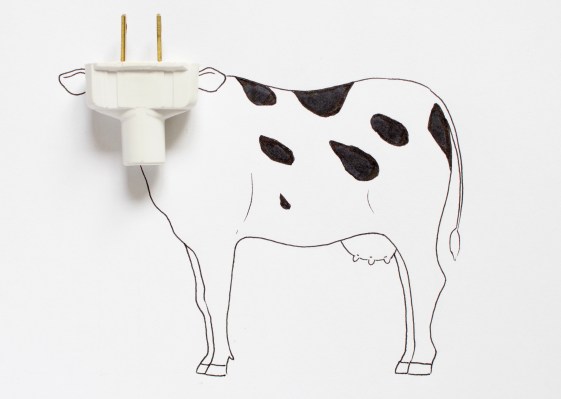 Eight months after bringing in a $40 million Series D, Moogsoft‘s co-founder and chief executive officer Phil Tee confirmed to TechCrunch that the IT incident management startup had shed 18 percent of its workforce or just over 30 employees.

The layoffs took place at the end of October; shortly after, Moogsoft announced two executive hires. Among the additions was Amer Deeba, who recently resigned from Qualys after the U.S. Securities and Exchange Commission charged him with insider trading.

Tee, the founder of two public companies in Micromuse and Riversoft, admitted the layoffs affected several teams across the company. The cuts, however, are not a sign of a struggling business, he said, but rather a right of passage for a startup seeking venture scale.

“We are a classic VC-backed startup that has sort of grown up,” Tee told TechCrunch earlier today. “In pretty much every successful company, there is a point in time where there’s an adjustment in strategy … Unfortunately, when you do that, it becomes a question of do we have the right people?”

Moogsoft doubled revenue last year and added 50 Fortune 200 companies as customers, according to a statement announcing its latest capital infusion. Tee said he’s “extremely chipper” about the road ahead and the company’s recent C-suite hires.

Moogsoft announced its latest executive hires on Nov. 2, only one week after completing the round of layoffs, a common strategy for companies looking to cast a shadow on less-than-stellar news, like major staff cuts. Those hires include former Splunk vice president of finance Raman Kapur as Moogsoft’s first-ever chief financial officer and Amer Deeba, a long-time Qualys executive, as its chief operating officer.

Deeba spent the last 17 years at Qualys, a publicly-traded provider of cloud-based security and compliance solutions. In August, he resigned amid allegations of insider trading. The SEC announced its charges against Deeba on Aug. 30, claiming he had notified his two brothers of Qualys’ missed revenue targets before the company publicly announced its financial results in the spring of 2015.

“Deeba informed his two brothers about the miss and contacted his brothers’ brokerage firm to coordinate the sale of all of his brothers’ Qualys stock,” the SEC wrote in a statement. “When Qualys publicly announced its financial results, it reported that it had missed its previously-announced first-quarter revenue guidance and that it was revising its full-year 2015 revenue guidance downward. On the same day, Deeba sent a message to one of his brothers saying, ‘We announced the bad news today.’ The next day, Qualys’s stock price dropped 25%. Although Deeba made no profits from his conduct, Deeba’s brothers collectively avoided losses of $581,170 by selling their Qualys stock.”

Under the terms of Deeba’s settlement, he is ineligible to serve as an officer or director of any SEC-reporting company for two years and has been ordered to pay a $581,170 penalty.

Tee, for his part, said there was never any admission of guilt from Deeba and that he’s already had a positive impact on Moogsoft.

“[Deeba] is a tremendously impressive individual and he has the full confidence of myself and the board,” Tee said.