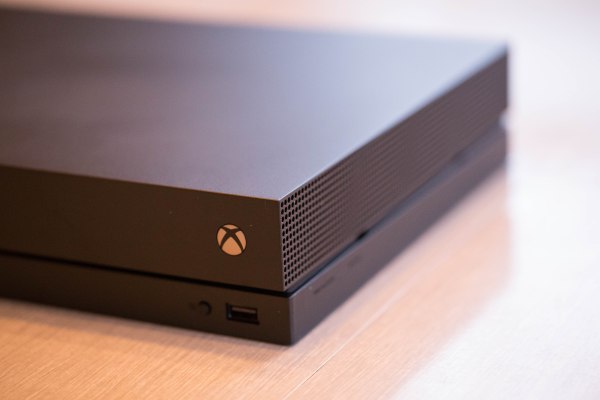 We knew the Xbox One was set to get keyboard and mouse support eventually, but now we know exactly when: November 14th.

Don’t expect all Xbox One games to play friendly with the new keyboard/mouse functionality right out of the gate. It’s up to individual developers to figure out if/how it works with their games and patch things up accordingly, so only a handful will support it at first.

But one of the first titles picking up support is a big one: Fortnite, the free-to-play third person shooter that has taken over the world, will roll out support with an update later this week. As will Warframe, the free-to-play coop shooter.