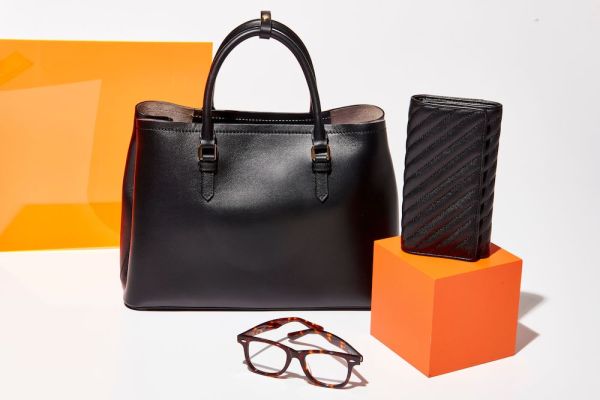 A new startup called Italic says it’s already received more than 100,000 signups for a marketplace where you can buy handbags, eyewear and other luxury products directly from the manufacturers who work with the world’s best-known brands.

Founder and CEO Jeremy Cai previously co-founded the Y Combinator-backed hiring startup OnboardIQ (now known as Fountain.com), so this sounds like a pretty big change. However, Cai said he comes from a family in the manufacturing business, so he was acutely aware of the challenges facing manufacturers.

“The history of manufacturing has been about margins,” he said. “Even though they make the final product, they barely make a profit.”

Under the traditional model, it’s the brands that buy the goods from the manufacturers and make the real profit by marking up prices. So Cai saw an opportunity to remove the brands from the equation — Italic handles the consumer-facing side of the business, like product design and marketing, but it doesn’t actually buy anything. Instead, it operates more like a marketplace, connecting consumers and manufacturers. 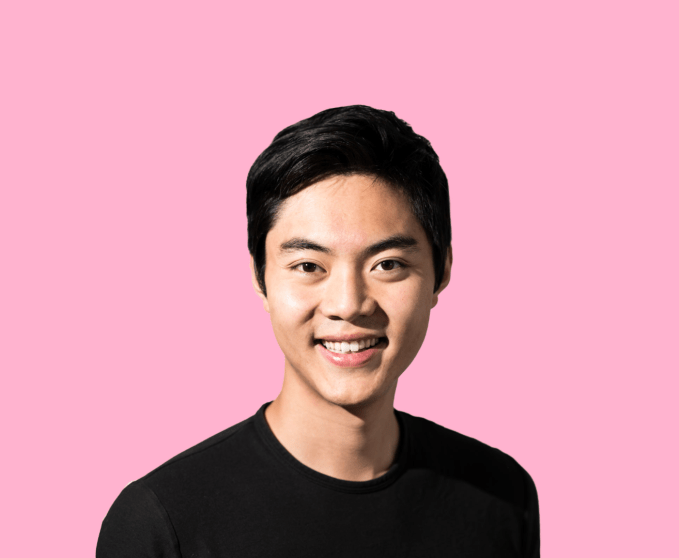 This also means the manufacturers are assuming more of the risk around the initial cost of creating the products, but Cai said that in return, they get much more of the upside. And apparently, Italic’s initial partners “jumped at the opportunity”: “They’ve been waiting for an option like this to get to get direct-to-consumer.”

Under the Italic model, the manufacturers remain anonymous, but the company says customers will be able to purchase handbags and leather goods from factories that work with Prada, Christian Louboutin and Givenchy; eyewear from a factory that works with EssilorLuxottica; bedding factories that work with Ritz Carlton and Four Seasons; and leather jackets from the same factory as J Brand.

Cai said this model also means consumers will pay significantly less than they would for luxury goods — most of the handbags will cost less than $300, the prescription eyewear will cost less than $100, leather jackets will be around $425 and bedding will be priced between $80 and $120. You’ll certainly be able to find cheaper products elsewhere, but the idea is sell to “the middle 40 percent” of consumers who are interested in high-quality products but want to be “a lot more frugal and smart with their dollars.”

And while Cai declined to specify the commission that Italic is charging manufacturers, he did say it differs from industry to industry, and added, “Our manufacturers make several multiples more than they make with their current brand clients.”

During our conversation, Cai repeatedly emphasized the difference between Italic and many of the new direct-to-consumer brands that have emerged online (such as Warby Parker and Casper). 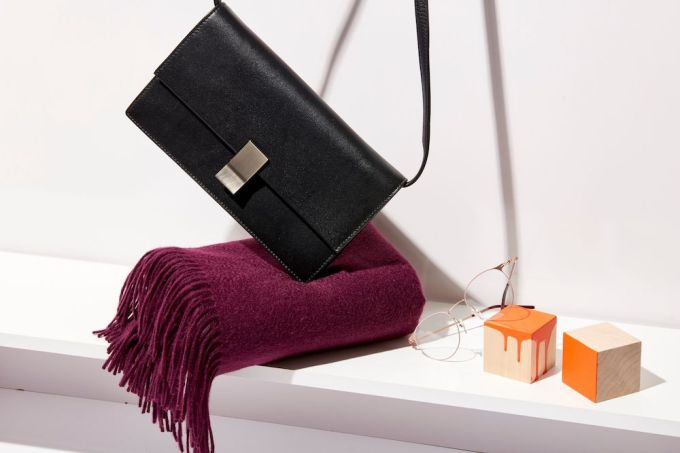 When I wondered whether the marketplace vs. brand distinction will be lost on most consumers, he replied, “On the design side, we’re extremely intentional. We’re designing it with the messaging that we operate differently, you’re buying from a merchant who is an anonymous manufacturer. The sole intention is that when someone asks you, ‘Where did you get that handbag?’ you say, ‘I got this handbag from Italic, on Italic.’ The goal is to operate more like a retailer without any brands.”

At the same time, he acknowledged that Italic is itself a sort of brand, albeit with a unique business model.

“At the end of the day, it’s impossible to say we aren’t building a brand,” he said. “But the brand of Italic [should be that] we can consistently bring you high quality products at an incredible price point.”

Italic will operate on a membership model, which Cai said will allow the company to control demand, since quantities are limited. It also allows the company to solicit product feedback from members, and there could be other benefits like shipping discounts. Members who signup initially will get a year for free, but it will eventually cost $120 annually.