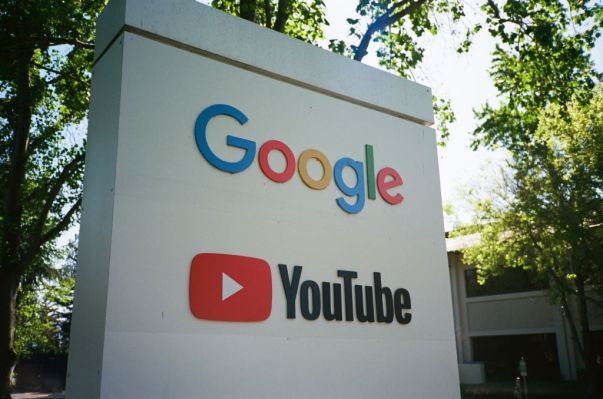 YouTube quietly added around 100 ad-supported Hollywood movies to its site, beginning last month, according to a new report from AdAge. The titles include a mix of classics like “Rocky” and “The Terminator,” as well as other family fare like “Zookeeper,” “Agent Cody Banks,” and “Legally Blonde,” among others.

Before, YouTube had only offered consumers the ability to purchase movies and TV shows, similar to how you can rent or buy content from Apple’s iTunes or Amazon Video.

Currently, YouTube is serving ads on these free movies, but the report said the company is open to working out other deals with advertisers – like sponsorships or exclusive screenings.

YouTube’s advantage in this space, compared with some others, is its sizable user base of 1.9 million monthly active users and its ability to target ads using data from Google .

The addition of a an ad-supported movies marketplace on YouTube follows Roku’s entry into this market, which began last year with the launch of its free collection of movies, called The Roku Channel.

This year, Roku has been expanding the type of content on that channel to also include things like live news from ABC News, Cheddar, Newsmax, Newsy, People TV, Yahoo and The Young Turks, and – more recently – entertainment and live sports.

Walmart also offers its own free movies collection through Vudu, and recently teamed up with MGM on original content for the service. Tubi operates a streaming service with free, ad-supported content, too. And Amazon is rumored to be working on something similar.