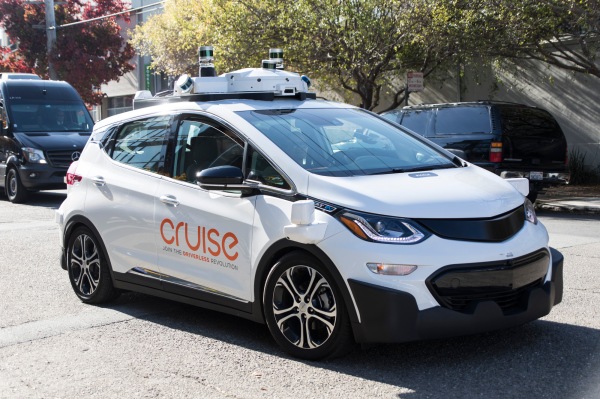 Cruise, the self-driving company acquired by GM in 2016, is expanding to Seattle as it seeks more engineering talent to develop its technology.

The company doesn’t have any plans right now to test its autonomous vehicles in the city. Instead, GM Cruise plans to set up offices in Seattle to attract and hire between 100 to 200 engineers by the end of 2019.

“To continue growing a team that is diverse and rich in talent, we feel that it’s important to explore talent pools outside of the Bay Area, and Seattle’s vibrant tech community and proximity to our headquarters in San Francisco make it a logical choice,” CEO Kyle Vogt said in an emailed statement.

GM Cruise hasn’t chosen an office location yet. The company is considering a number of locations in the Seattle area. There are no plans to house autonomous test vehicles at the Seattle location.

The hunt for qualified people with backgrounds in software engineering, robotics and AI has heated up as companies race to develop and deploy autonomous vehicles. Founders from several self-driving car startups have regaled TechCrunch with stories of generous, even outrageous, compensation packages and poaching as they fight over a small pool of talent.

For instance, there are more than 60 companies that have permits from the California Department of Motor Vehicles to test autonomous vehicles in the state.

GM Cruise has one of the most aggressive timelines among companies hoping to deploy a commercial self-driving vehicle service. The company has said it plans to launch a commercial autonomous ride-hailing service in 2019.

GM Cruise has the funds needed to pump up its workforce — the company received a $2.25 billion investment by SoftBank’s vision fund in May. More recently, Honda committed $2.75 billion as part of an exclusive agreement with GM and Cruise to develop and produce a new kind of autonomous vehicle.

As part of that agreement, Honda will invest $2 billion into the effort over the next 12 years. Honda also is making an immediate and direct equity investment of $750 million into Cruise, which pushes the company’s valuation up to $14.6 billion. Honda’s investment gives the automaker a 5.7 percent stake in Cruise.