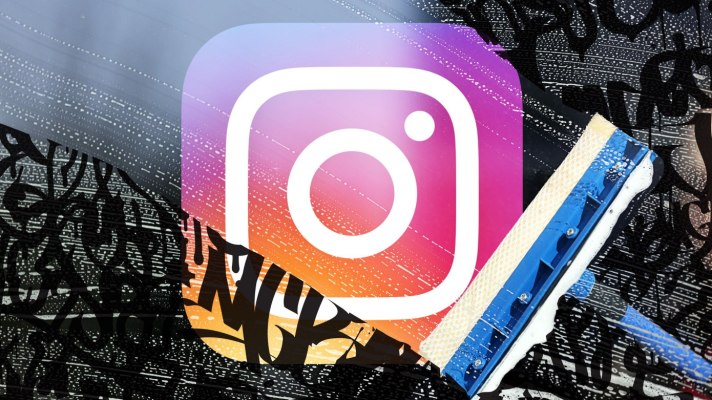 Instagram is fighting back against automated apps people use to leave spammy comments or follow then unfollow others in hopes of growing their audience. Today Instagram is removing inauthentic follows, Likes, and comments that violate its policies from people’s accounts who use these apps; sending them a warning to change their password to cut ties with these apps, and saying people who continue using these apps “may see their Instagram experience impacted”. Instagram tells me it “may limit access to certain features, for example” for those users.

Instagram is also hoping to discourage users from ever giving another company the login details to their accounts as this can lead to them being hacked or having their account used to send spam. So if you see Instagram follower accounts drop, it’s not because that profile offended people, but because to followers were fake.

The renewed vigor for policy enforcement comes amidst the continuing threat of foreign misinformation campaigns on Facebook and Instagram designed to polarize communities and influence elections in the US and abroad. Facebook has said that inauthentic accounts are often the root of these campaigns, and it has removed 754 million fake accounts in the past quarter alone, and stopping these spam apps could prevent them from misusing clients’ accounts. Instagram has been taking down fake accounts since at least 2014, but this is the first time it’s publicly discussed removing fake likes from posts. It now says “We’ve built machine learning tools to help identify accounts that use [third-party apps for boosting followers] and remove the inauthentic activity.”

Some of the most popular bot apps for growing followers like Instagress and Social Growth have been shut down, but others like Archie, InstarocketProX, and Boostio charge $10 to $45 per month. They often claim not to violate Instagram’s policies, though they do. The New York Times this year found many well-known celebrities had stooped to buying fake Twitter followers from a company called Devumi.

Users typically have to provide their username and password to these services which then take control of their accounts and automatically Like, comment on, and follow accounts associated with desired hashtags to dupe them into following the unscrupulous user back. The spam app users will now get scolded by Instagram, which will send “an in-app message alerting them that we have removed the inauthentic likes, follows and comments given by their account to others” and be told to change their passwords.

One big question, though, is whether Instagram will crack down harder on ads for services that sell fake followers that appear on its app. I’ve spotted these in the past, and they sometimes masquerade as analytics apps for assisting influencers with tracking the size of their audience. We’ve asked Instagram for clarification but haven’t heard back.

Follower accounts on apps like Instagram have become measures of people’s influence, credibility, and earning potential. This is becoming especially true for social media stars who are paid for brand sponsorships in part based on their audience size. Now that brands are even paying “nanoinfluencers” with as a few as one thousand followers to post sponsored content, the allure to use these services can be high and lead to an immediate return on illicit investment.

If no one can believe those counts are accurate, it throws Instagram’s legitimacy into question. And every time you get a notification about a fake follow or Like, it distracts you from real life, dilutes the quality of conversation on Instagram, and makes people less likely to stick with the app. Anyone willing to pay for fake followers doesn’t deserve your attention, and Instagram should not hold back from terminating their accounts if they don’t stop.