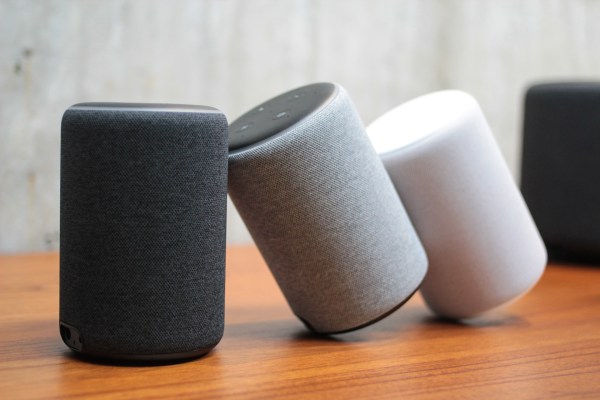 Video chat was always one of Echo Show and Spot’s biggest selling points. But until now, the products have been tethered to Amazon’s own software. This week, however, the company took another big step in its ongoing relationship with Microsoft by adding Skype calling to mix.

Now just about every Echo device past and present are able to make calls using the popular platform. Your Echo/Plus/Dot, et al. will be able to do so via voice using a command like, “Alexa Skype Mom.” Echos with displays, meanwhile, will offer up the full video Skype experience. Users can also ask Alexa to dial a phone number via Skype.

It’s a solid partnership for the two companies. Amazon could use better chat support and Microsoft hasn’t made much headway with Cortana-enabled devices. This is also a bit of a blow for Facebook, whose Portal devices are built almost entirely around the idea of offering a standalone home product for video chat. That’s the best and practically only killer app on Facebook’s offering at present.

The feature can be set up through the Alexa mobile app.