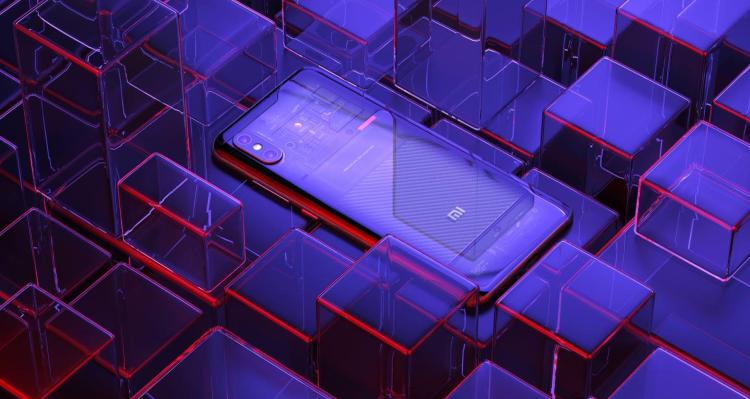 Xiaomi is diversifying into a new range of phones as the Chinese smartphone maker announced impressive growth with its latest financials.

The company announced it will take over selfie app maker Meitu’s smartphone business to go after new demographics, particularly women, while it lodged impressive 49 percent revenue growth in Q3.

Xiaomi posted a net profit of 2.481 billion RMB ($357 million) for the quarter on total sales of 50.846 billion RMB ($7.3 billion). The bulk of that income came from smartphones sales — 35 billion RMB, $5 billion — as Xiaomi surpassed its annual target of 100 million shipments with two months of the year still to go. The majority of those phones are sold in China, but the company said that international revenue overall was up by 113 percent year-on-year.

The company has ventured into Europe this year, with its most recent launch in the UK this month, but now it is taking aim at a more diverse set of customers in the Chinese market through this tie-in with Meitu. Best known for its ‘beautification’ selfie apps, Meitu also sells smartphones that tap its selfie brand with optimized cameras and advanced editing features.

Now Xiaomi is taking over that business through a partnership that will see Meitu paid 10 percent of the profits for all devices sold, with a minimum guaranteed fee of $10 million per year. For other smart products, its cut increases to 15 percent.

Meitu is hardly a mainstream phone brand. Its first device launched in 2013 and it has sold 3.5 million units to date. Recently, the company cut back on its hardware — it has launched just one device this year compared to five last year — while the average sell price of its devices has fallen, causing it to forecast a net loss of up to 1.2 billion RMB (or $173 million) up from just 197 million RMB last year. Shifting the heavy-lifting to Xiaomi makes a lot of sense — despite its total cut of sales dropping to just 10 percent, Xiaomi has impressive reach and a sales platform that already features third-party hardware.

Back to Xiaomi, these results are its first ‘true’ financials since the company went public through a Hong Kong IPO back in July. It posted a $2.1 billion profit in the previous quarter but a large chunk of spending and revenue was down to the listing.