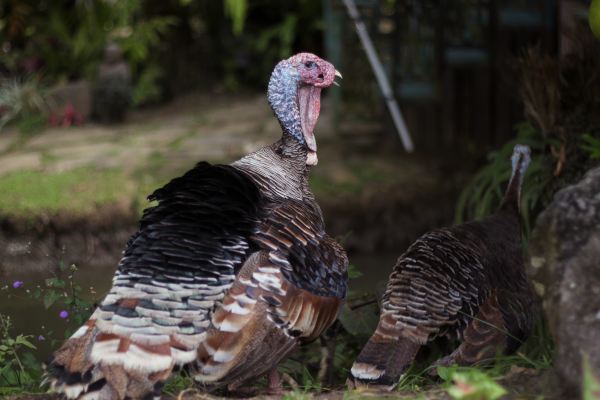 If you’re reading this, chances are you’re:

You may not celebrate Thanksgiving where you live, but most of our readers are American. So let’s use this opportunity to review the tech setup of your family. You don’t want to get a call in a few months because your aunt’s computer caught a nasty ransomware and she can’t find her photos again.

If you want to get the latest security patches for a phone or a computer, you have to turn on automatic updates. Modern devices are pretty good at enabling automatic updates by default, but make sure it’s turned on.

There are many ways to backup a computer and a phone, so I won’t list them all. On a computer, you can buy a cheap external hard drive and set up automatic backups using Time Machine (macOS) or File History (Windows 10).

You can also configure a cloud backup solution in case you want to make sure you can access backups and see that everything is working. Backblaze and Arq Backup are pretty good solutions.

Ideally, you should find a way so that it’s completely transparent for your family. If you tell your in-laws that they have to make a backup every week, chances are they won’t do it. Giving a hard drive is not enough.

As for phones, it’s a different story. If it’s an iPhone, turn on iCloud for contacts, calendars and other sensitive data. Most people don’t backup their phone to iCloud though because the 5GB limit is too low. You can either pay for an iCloud plan ($1 per month for 50GB) or set up a photo backup solution using an app. Dropbox, OneDrive and Google’s services offer photo backup services.

On Android, many people now use Google Photos. It’s a good way to make sure your photos are saved somewhere. Make sure that contacts, calendars and other sensitive data are also synchronized with a Google account.

On a Mac, go to System Preferences > Security & Privacy > FileVault and turn on disk encryption. If your sibling loses their laptop and FileVault is not enabled, anybody could get the data on that computer and use it against your sibling. It’s completely transparent once it’s set up.

On Windows, turn on BitLocker. Microsoft doesn’t include BitLocker with Windows 10 Home edition. Install VeraCrypt in that case.

If you see a phone without a passcode, say something. It’s important because nasty things could happen if they lose their phone. Passcodes are also tied to disk encryption and various security features.

Security has always been about finding the right compromise between usability and perfect protection. Those tips aren’t going to make your family members perfectly secure, but it’s a good first step. Once you’re done with that, you can put all those devices down and spend some time with your family. Enjoy!

Hive ransomware servers shut down at last, says FBI
Serious Security: How dEliBeRaTe tYpOs might imProVe DNS security
Metrics that matter: 3 KPIs to track on the path to profitability
NASA’s ‘Mega Moon Rocket’ aced first flight and is ready for crewed Artemis II launch
The thing we thought was happening with robotic investments is definitely happening