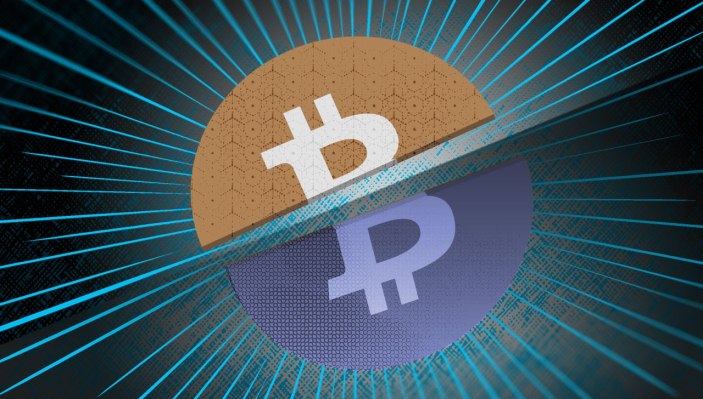 Starting Monday, businesses in Ohio will be able to pay their taxes in bitcoin — making the state that’s high in the middle and round on both ends the first in the nation to accept cryptocurrency officially.

Companies who want to take part in the program simply need to go to OhioCrypto.com and register to pay whatever taxes their corporate hearts desire in crypto. It could be anything from cigarette sales taxes to employee withholding taxes, according to a report in The Wall Street Journal, which first noted the initiative.

Other states around the country in the southeast, southwest and midwest also considered accepting bitcoin for taxes, but those initiatives in places like Arizona, Georgia, and Illinois never got past state legislatures.

The state is working with the cryptocurrency payment startup BitPay to handle its payments, which will convert the bitcoin to dollars.