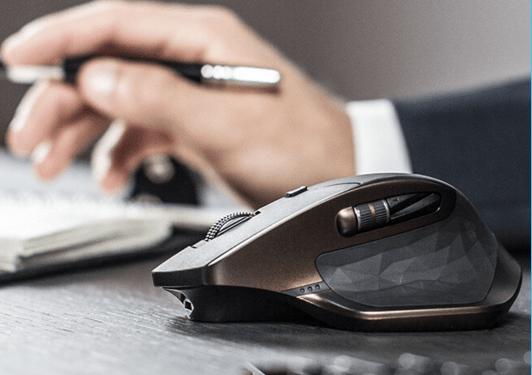 In a statement issued today, Logitech International said that while it had engaged in discussions with Plantronics about a potential transaction, it had terminated the negotiations.

Over the weekend we picked up a Reuters report that the two companies were in talks for a potential $2.2 billion merger.