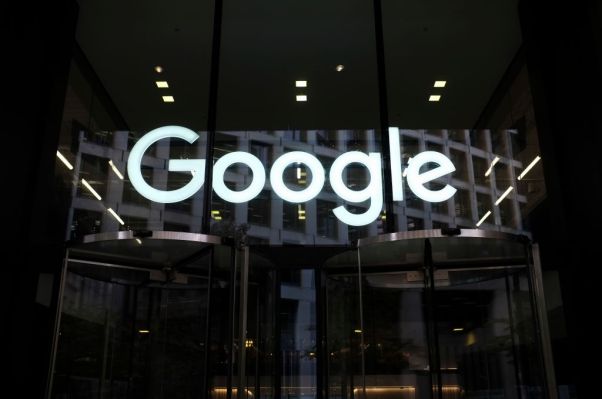 Google paid £4,000 to settle a discrimination lawsuit that claims it did not do enough to protect a contractor from being racially profiled while working on an undercover project for Google Maps in shopping malls, reports the Guardian. The contractor, a UK citizen of Moroccan descent, said he was subjected to frequent harassment, including being asked if he was a terrorist, while gathering information about wi-fi signals inside stores, and the situation was exacerbated because he was instructed not to disclose that he was conducting research for Google.

Ahmed Rashid (not his real name) contracted with Google last year to work on Expedite, a project meant to help with indoor mapping within shopping centers. Rashid told the Guardian he sued the company when an offer for a new contract was withdrawn after he complained about being harassed while carrying out his duties. Google denied wrongdoing, but paid to settle the case. Rashid agreed to sign a non-disclosure agreement, but decided to speak out after the global walkout by Google employees to protest sexual harassment and other forms of discrimination.

“There was a complete disregard for the safety and interest of contractors. This research was being conducted in secret at the expense of the security of Google contractors that fit a stereotypically Muslim/Arab profile,” Rashid said, adding that he believes Google did not think about how researchers of Arab background would be treated because “there weren’t any Arabs on the board designing this project.”

Rashid says his team members walked around stores in intervals of six, eight, or 12 minutes, while recording information about the strength and range of their wi-fi signals through a private Google app installed onto their phones. Rashid’s claims that he was frequently targeted for racial profiling and harassment were corroborated by a white team member who also spoke to the Guardian despite signing an NDA about the project.

“It would have been helpful to all of us to have ID because we all got stopped, but a lot of us didn’t have problems because we were white. Google could have done more to help him,” the team member said.

Rashid said he asked Google to let him wear a badge in order to avoid harassment, but was ignored until he complained about being followed by security at a shopping center in London last September. Rashid claims a new contract he had been promised was withdrawn later the same day.

While Google’s policies regarding sexual harassment, including forced arbitration (which the company announced after the walkouts that it would end), have been under scrutiny, Rashid believes the company needs to address other issues as well. “We need to address sexual misconduct, but nobody is talking about intersectional issues, like institutional discrimination and racism,” he said. Other employees have also made similar calls, including the walkout’s organizers, who wrote that “the company must address issues of systemic racism and discrimination, including pay equity and rates of promotion, and not just sexual harassment alone.”

TechCrunch has contacted Google for comment. In a statement to the Guardian, the company said: “We often work with service providers to measure wi-fi signal strength, which helps us improve Google’s mapping products. All employees and contractors are provided with clear guidelines that outline the details of their project and role, and they’re instructed to be forthright about the fact that they’re working on behalf of Google.”