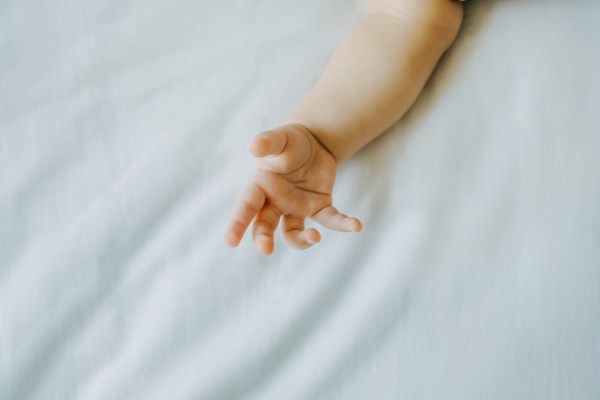 News of the world’s first ever gene-edited human babies being born in China caused a huge stir on Monday after the MIT Technology Review and the Associated Press brought the project to light. People in and outside China rushed to question the ethical implications of the scientific breakthrough, reportedly the fruit of a Chinese researcher named He Jiankui from a university in Shenzhen.

There’s another twist to the story.

According to the AP, He had sought and received approval from Shenzhen HarMoniCare Women’s and Children’s Hospital to kick off the experiment. The MIT Technology Review’s report also linked to documents stating that He’s research received the green light from HarMoniCare’s medical ethics committee.

When contacted by TechCrunch, however, a HarMoniCare spokesperson said she was not aware of He’s genetic test and that the hospital is probing the validity of the circulated documents. TechCrunch will update when the case makes progress.

“What we can say for sure is that the gene editing process did not take place at our hospital. The babies were not born here either,” the spokesperson said of He’s project.

He, who studied at Rice and Standford Universities, led a research team at Southern University of Science and Technology which set out to eliminate the gene associated with HIV, smallpox, and cholera by utilizing the CRISPR gene-editing tool, according to the MIT Technology Review. The technology is ethically fraught because changes to the embryo will pass on to future generations. He’s daring initiative is set to cause debate at the upcoming Second International Summit on Human Genome Editing in Hong Kong, which he will attend.

It’s also noteworthy that HarMoniCare belongs to the vast Putian network, a fold of 8,000 private healthcare providers originated from Putian, Fujian province. That’s according to a list compiled by DXY.cn, a Chinese online community for healthcare professionals. Putian hospitals expanded across China quickly over the years with little government oversight until the death of a college student. In 2016, 21-year-old Wei Zexi died of cancer after receiving dubious treatment from a Putian hospital. The incident also provoked a public outcry over China’s largest search engine Baidu, which counted Putian hospitals as a major online advertiser.