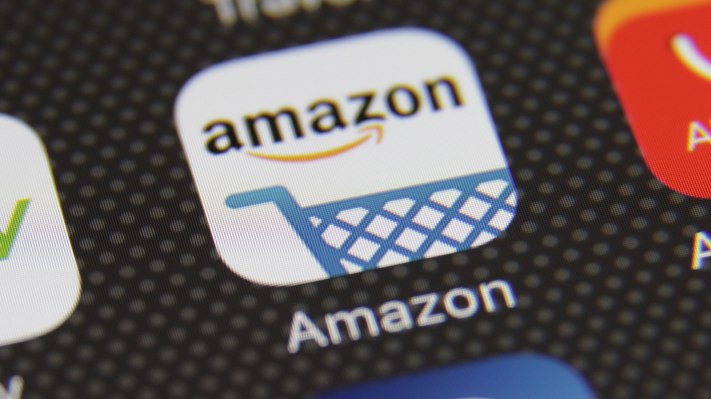 Amazon said on Tuesday it just had its biggest shopping day in the company’s history on Cyber Monday (Monday, November 26), based on the number of products sold worldwide. That means the shopping event topped Black Friday and even Amazon’s own sales event known as Prime Day, which this July had become the biggest sales day in Amazon’s history with over 100 million products sold.

Amazon also said the five shopping days that start with Thanksgiving and continue through Cyber Monday – aka the “Turkey 5” – broke records as U.S. consumers bought millions more products over the five day period compared with the same period last year.

Though the retailer didn’t offer revenue figures for any of these milestones, it did note what sorts of products were selling.

And sales from small to medium-sized businesses grew more than 20 percent on Black Friday, compared with last year.

In total, across the “Turkey 5,” Amazon customers ordered more than 180 million items, the retailer said.

Of course, many of the best-sellers were Amazon’s own devices, thanks to hefty discounts on Alexa-powered smart speakers and Fire TV.

Over the weekend, Amazon sold “millions” of Echo devices worldwide, with the new Echo Dot being the top seller as well as the No. 1 selling product across all of Amazon from any manufacturer.

Other popular devices included the Fire TV Stick 4K and Fire 7 tablet with Alexa. “Millions” of Fire tablets and Kindle devices were sold over the weekend, as well, Amazon said.

While Cyber Monday was the biggest day out of the “Turkey 5,” Amazon said its Black Friday event also outperformed the same day last year, in terms of items ordered.

Amazon’s performance over Black Friday and Cyber Monday is being closely watched, as the retailer during its Q3 earnings issued fourth quarter guidance that fell short of Wall Street’s expectations. The retailer said it was expecting $66.5 billion to $72.5 billion in sales, versus analyst estimates of somewhere around $73.8 billion.

Of course, whether these record-breaking sales will actually boost revenues remains to be seen, especially since millions of the products sold were deeply discounted Amazon devices.