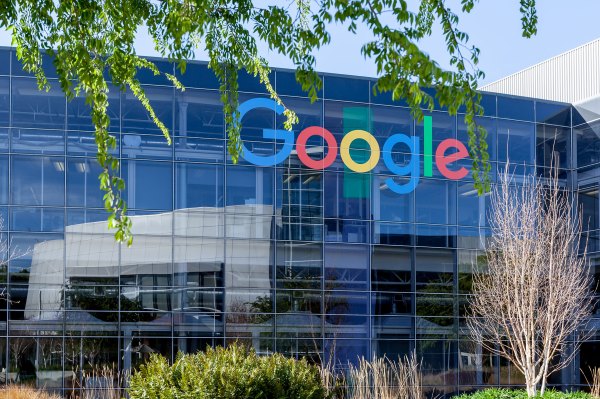 A group of European consumer watchdogs has filed a privacy complaint against Google — arguing the company uses manipulative tactics in order to keep tracking web users’ location, for ad-targeting purposes.

The consumer organizations are making the complaint under the EU’s new data protection framework, GDPR, which regulators can use to levy major fines for compliance breaches — of up to 4% of a company’s global annual turnover.

Under GDPR a consent-based legal basis for processing personal data (e.g. person’s location) must be specific, informed and freely given.

In their complaint the groups, which include Norway’s Consumer Council, argue that Google does not have proper legal basis to track users through “Location History” and “Web & App Activity” — settings which are integrated into all Google accounts, and which, for users of Android -based smartphones, they assert are particularly difficult to avoid.

The Google mobile OS remains the dominant smartphone platform globally, as well as across Europe.

“Google is processing incredibly detailed and extensive personal data without proper legal grounds, and the data has been acquired through manipulation techniques,” said Gro Mette Moen, acting head of the Norwegian Consumer Council’s digital services unit in a statement.

“When we carry our phones, Google is recording where we go, down to which floor we are on and how we are moving. This can be combined with other information about us, such as what we search for, and what websites we visit. Such information can in turn be used for things such as targeted advertising meant to affect us when we are receptive or vulnerable.”

Responding to the complaint, a Google spokesperson sent TechCrunch the following statement:

Location History is turned off by default, and you can edit, delete, or pause it at any time. If it’s on, it helps improve services like predicted traffic on your commute. If you pause it, we make clear that — depending on your individual phone and app settings — we might still collect and use location data to improve your Google experience. We enable you to control location data in other ways too, including in a different Google setting called Web & App Activity, and on your device. We’re constantly working to improve our controls, and we’ll be reading this report closely to see if there are things we can take on board.

Earlier this year the Norwegian watchdog produced a damning report calling out dark pattern design tricks being deployed by Google and Facebook meant to manipulate users by nudging them towards “privacy intrusive options”. It also examined Microsoft’s consent flows but judged the company to be leaning less heavily on such unfair tactics.

Among the underhand techniques that the Google-targeted GDPR complaint, which draws on the earlier report, calls out are allegations of deceptive click-flow, with the groups noting that a “location history” setting can be enabled during Android set-up without a user being aware of it; key settings being both buried in menus (hidden) and enabled by default; users being presented at the decision point with insufficient and misleading information; repeat nudges to enable location tracking even after a user has previously turned it off; and the bundling of “invasive location tracking” with other unrelated Google services, such as photo sorting by location.

GDPR remains in the early implementation phrase — just six months since the regulation came into force across Europe. But a large chunk of the first wave of complaints have been focused on consent, according to Europe’s data protection supervisor, who also told us in October that more than 42,000 complaints had been lodged in total since the regulation came into force.

Where Google is concerned, the location complaint is by no means the only GDPR — or GDPR consent-related — complaint it’s facing.

Another complaint, filed back in May also by a consumer-focused organization, took aim at what it dubbed the use of “forced consent” by Google and Facebook — pointing out that the companies were offering users no choice but to have their personal data processed to make use of certain services, yet the GDPR requires consent to be freely given.