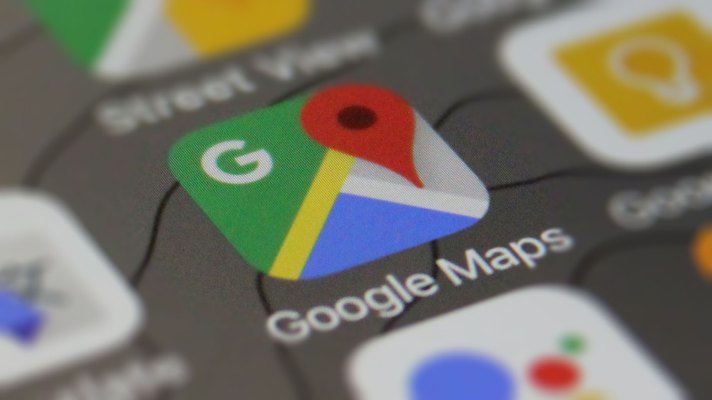 Google Maps has quietly rolled out a new feature aimed at helping users discover places others have recommended: it now supports hashtags in reviews. For example, if you’re reviewing a restaurant that would make an excellent #datenight spot, you can simply add the appropriate hashtag. Or if the business is #familyfriendly or #wheelchairaccessible, you can note those sorts of things, too.

Google suggests that users add up to five hashtags per review, and place them at the end of the review to make the text easier to read.

The company confirmed to TechCrunch support for hashtags rolled out globally just over a week ago on Android devices. So far, it had only been announced to members of Google Maps’ Local Guides program — the program that rewards its members for sharing their reviews, photos and knowledge about businesses and other places they visit.

Guides were told they can go back and add hashtags to their old reviews, as well as include them on new ones.

In addition to helping people find restaurants by cuisine or dietary needs (e.g. #vegetarian), hashtags can also highlight local attractions as #goodforselfies or a great place for #sunsetviews, Google suggested. The tags can note the accessibility features offered, too — like if there’s a wheelchair ramp or an audio menu available.

But unlike on Instagram and other social apps, the hashtags in reviews need to be specific to be useful. Google says that general terms like #love or #food won’t be helpful.

The feature on its own may seem like a minor, if handy, addition to Google Maps. However, it arrives at a time when Google Maps has been getting upgraded to better challenge Facebook’s Pages platform.

For example, Maps in October added a new “follow” feature, which allows users to track businesses in order to hear about their news, sales, deals, events and more. This month, Google rolled out a revamped My Business app so business owners could easily update their Maps profile page with new content — including the news they wanted to share with followers. They also can use the app to view and respond to reviews and messages.

With the addition of hashtags in reviews, Google Maps could become a better discovery platform for businesses and other places, and possibly even a social recommendations platform. Google Guides were told to use the hashtag #LetsGuide to point users to their own personal recommendations of favorite places. To what extent they’ll adopt that tag, of course, still remains to be seen.

To use the new hashtags feature, you just tap the blue link when you see one listed in a review to be taken to a list of the other nearby places that have the same tag, Google says. The company didn’t say when the feature would make its way to iOS or the web.