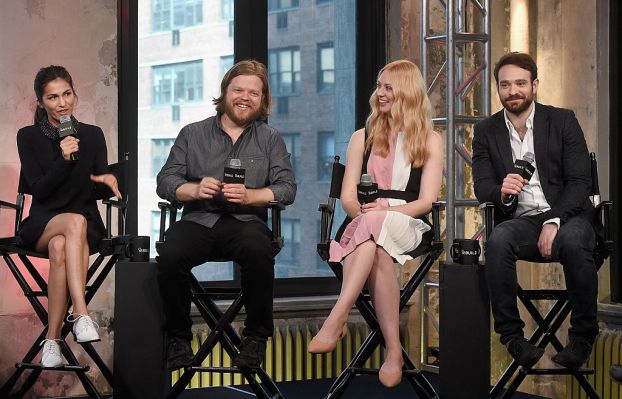 Despite strong reviews and a fan petition, Netflix said today that it is cancelling “Daredevil” after three seasons. This is the latest Marvel series, after “Luke Cage” and “Iron Fist,” that Netflix has cancelled recently, and is a sign that Marvel TV and Netflix’s multi-series agreement, signed in 2013, may be hitting some bumps.

Centered around a blind lawyer-turned-superhero in New York City, played by Charlie Cox, “Daredevil” was the first series released as part of the Marvel -Netflix deal in 2015. This leaves “Jessica Jones” and “The Punisher” as the two remaining Marvel series on Netflix.

Netflix said in a statement sent to Deadline, which first broke the news, that “we are tremendously proud of the show’s last and final season and although it’s painful for the fans, we feel it best to close this chapter on a high note. We are thankful to our partners at Marvel, showrunner Erik Oleson, the show’s writers, stellar crew, and incredible cast including Charlie Cox as Daredevil himself, and we’re grateful to the fans who have supported the show over the years.”

The streaming service added that the three seasons will remain on Netflix for years, while “the Daredevil will live on in future projects for Marvel,” leaving open the possibility that the character might appear in “Jessica Jones” or “The Punisher.” Another possibility is the series moving to Disney’s upcoming streaming service, Disney+, expected to launch late next year (the Walt Disney Company owns Marvel Entertainment).

The abrupt cancellations of three Marvel series over the last new months may point to hiccups in the partnership between Netflix and Marvel TV. Potential conflicts between the two include the cost of producing Marvel-Netflix shows, the success of Netflix’s own original content, and disagreements about the length of seasons. The Marvel seasons had 13 episodes each, but newer Netflix shows are only 10 episodes per season.