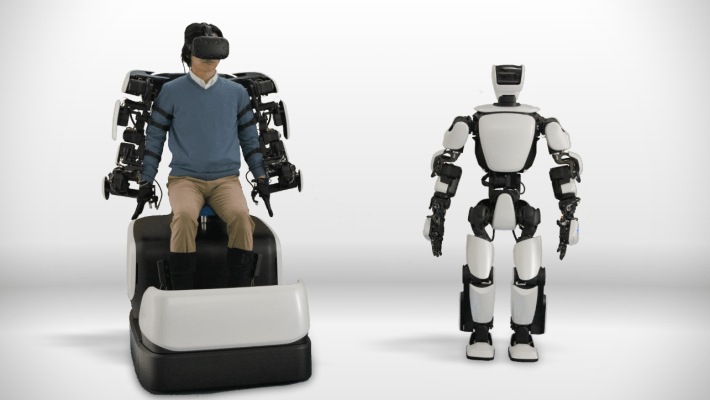 Toyota introduced T-HR3 to the world right around this time last year. The humanoid robot is capable of mimicking to the motions of a plugged-in human, a la Pacific Rim and countless other sci-fi franchises. The ‘bot’s learned a few new tricks in the intervening years, including, notably, untethered control via 5G.

Using the next-gen wireless tech, a plot is able to remotely control the robot from a distance of up to 10 kilometers (~6 miles). Toyota notes in a press release tied to the news that, in spite of earlier images, demos have been performed with a tethered robot. Using 5G tech from Japanese carrier  Docomo, however, the robot can be controlled from a distance with low latency. 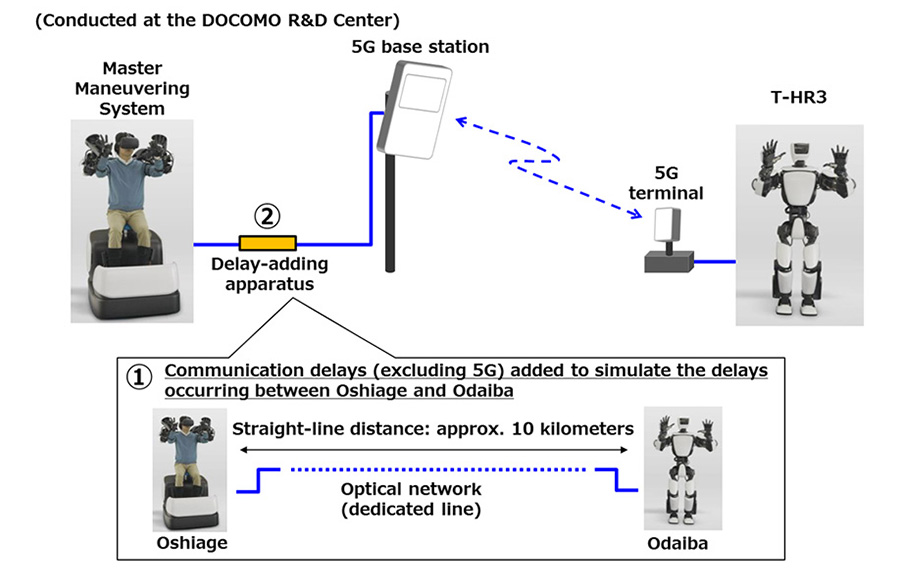 As for what such a robot might actual be good for (beyond knocking the snot out of pint-sized kaiju), Toyota sees potential in homes and healthcare, with an eye on “a prosperous society of mobility.”

At the very least, it’s a nice little bit of press for the promise of 5G connectivity, which networking companies aim to frame as being a relevant technology well beyond just smartphones and computers. The tech will be demoed at a Docomo event in Tokyo early next year.