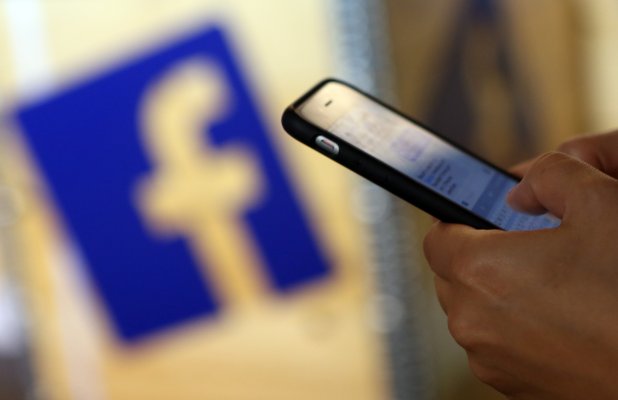 Facebook is still dealing with the fallout from a New York Times report outlining the company’s strategy to fight back against criticism, particularly its work with Definers Public Affairs, an opposition research firm with ties to the Republican Party.

That work included a document that Definers sent to reporters suggesting ties between George Soros and progressive political groups criticizing Facebook. The Times story described the broad strokes of the claims made by Definers, but the document itself has not been shared with the public — until today, when it was published by BuzzFeed.

At this point, the contents aren’t particularly revelatory, but the document is still worth reading, since it’s at the center of the recent controversy.

It’s titled “Freedom From Facebook Potential Funding,” and it begins:

Recently, a number of progressive groups came together to form the Freedom From Facebook campaign which has a six-figure ad budget. It is not clear who is providing the large amount of funding for the campaign but at least four of the groups in the coalition receive funding or are aligned with George Soros who has publicly criticized Facebook. It is very possible that Soros is funding Freedom From Facebook.

The document goes on to point out connections between Soros and several of the groups involved in Freedom From Facebook, and it notes Soros’ public criticism of Facebook and Google. On its own, the document seems “largely innocuous” (as BuzzFeed put it), but it’s become controversial for potentially playing into anti-Semitic conspiracy theories about Soros.

A Freedom From Facebook spokesperson has said that no money from Soros was used to fund the campaign — in fact, Axios reported that its initial funding came from David Magerman, a Pennsylvania-based philanthropist and former hedge fund executive.

According to BuzzFeed, this is one of at least two documents that Definers prepared after Soros made critical remarks about Facebook and Google at Davos.

Meanwhile, CEO Mark Zuckerberg and COO Sheryl Sandberg have denied knowledge of Definers’ work for Facebook, and outgoing head of public policy Elliot Schrage took responsibility for hiring the firm. But Facebook later acknowledged that Sandberg had asked the communications team to research Soros’ financial ties after he criticized the company, and reporting by my colleague Taylor Hatmaker suggests that Sandberg was more aware of Definers’ work than initially acknowledged.

Are you in control of your personal data? – Week in security with Tony Anscombe
Report: Stripe tried to raise more funding at a $55B-$60B valuation
Phishers Use Blank Images to Disguise Malicious Attachments
8 cybersecurity roles to consider
Hybrid play: Leveling the playing field in online video gaming and beyond