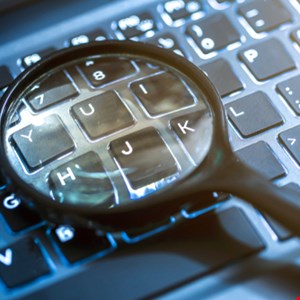 Organizations running previous versions were urgently requested to upgrade to Kubernetes v1.10.11, v1.11.5, and v1.12.3. The issue will also be addressed in the upcoming v1.13.0 release, according to Google staff software engineer, Jordan Liggitt.

CVE-2018-1002105 is a privilege escalation flaw allowing an attacker to gain full admin privileges on any computer node run in a Kubernetes cluster. As such, it’s been give a CVSS score of 9.8.

“This is a big deal,” warned Red Hat cloud platforms lead, Ashesh Badani. “Not only can this actor steal sensitive data or inject malicious code, but they can also bring down production applications and services from within an organization’s firewall.”

However, Badani used the opportunity to promote enterprise-grade open source products, which he claimed offer greater contextualized support for organizations in these situations.

This is the first major bug discovered in the popular container orchestration platform, and is likely to be exploited in the wild given the growing popularity of microservices among DevOps teams.

According to one firm, 44% of companies plan to replace some of their virtual machines (VMs) with containers, while the vast majority (71%) said they’ve already deployed containers on a VM.

Superstrata e-bike review: Rebel without a cause
Waverly Labs launches a translation app called Forum with support for 20 languages
Labor officials found that Apple execs infringed on workers’ rights
China’s EV upstart Xpeng ready to take off with flying permit
GitHub code-signing certificates stolen (but will be revoked this week)