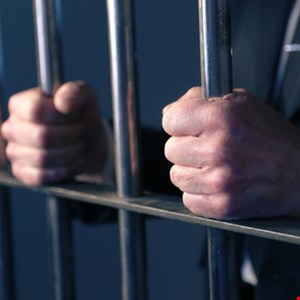 A convicted cyber-criminal once dubbed “the acid house king” has been sentenced to 20 months behind bars for a new fraud campaign which saw him use a bizarre home-made device.

Metropolitan Police officers had launched an investigation into his activities in January, before obtaining a search warrant for an address linked to the fraudster in June.

More surprisingly, police found a strange home-made contraption which Muldowney-Colston apparently used to distort his voice whilst on the phone to banks in an attempt to impersonate legitimate customers.

These unconventional methods enabled him to access funds of over £500,000 from the accounts he was able to pry open.

“The scam carried out by Muldowney–Colston affected hundreds of people across the UK, and had the potential to affect many more. He is an audacious criminal who only recently was released from prison for carrying out very similar offences,” said detective inspector Philip McInerney, from the Met’s Cyber Crime Unit (MPCCU).

“He shows no concern for the welfare of any individual or organization, and has made it clear he will use a range of methods to achieve significant financial gain for himself. I am very grateful to our partners in the banking industry who have worked closely with us on this and a number of investigations.”

Muldowney-Colston was jailed in 2014 for over five years for masterminding a cyber-attack on computers at branches of Barclays and Santander that netted the gang £1.3m.

Prior to that he shot to fame by popularizing rave culture in the 1980s, something that earned him the nickname of the acid house king.