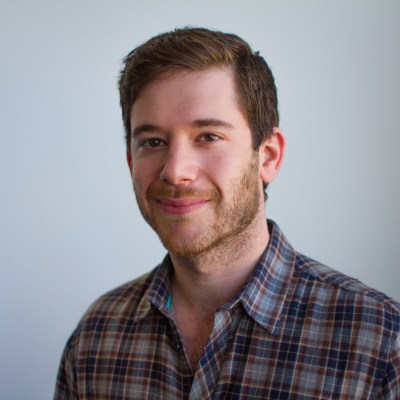 Colin Kroll, the 35-year-old co-founder and CEO of the HQ Trivia app, has been found dead of an apparent drug overdose in his apartment, TechCrunch has confirmed.

A spokesman for the NYPD told us that a female called 911 for a wellness check on Kroll’s apartment and he was found dead inside at 08:00 hours today.

The police department said the investigation is ongoing but added that the cause of death is “allegedly a drug overdose”.

“We’re still waiting on the ME’s report to confirm that,” he added.

The story was reported earlier by TMZ — which cites a police source saying cocaine and heroin were believed to be involved.

We reached out to HQ for comment but the company has declined to make a statement at this time.

Kroll was only named CEO of the HQ Trivia mobile game show app three months ago, replacing fellow co-founder Rus Yusupov who moved over to serve as chief creative officer.

Prior to taking the CEO role Kroll served as HQ’s CTO. He co-founded the startup in 2015, a few months after moving on from Vine — the Twitter-owned short video format startup which got closed down in 2017.

It’s not clear who will take over the CEO role for HQ Trivia at this stage but Yusupov looks a likely candidate, at least in the interim.

In recent months the startup has been beta testing a follow up mobile game show, called HQ Words. Its original trivia format show airs twice per day and awards winners as much as $100,000 for successfully answering 12 questions.

The app debuted last August and was a viral success. But the question hanging over HQ Trivia and its co-founders has increasingly been how to sustain an early winning streak, once the novelty of the original show ran its course.

As we reported previously, HQ Trivia’s ranking in the app store has been steadily decreasing in recent months.

Kroll started his career as a software engineer at Right Media, which went on to be acquired by Yahoo in 2006. From then until 2011, he led the engineering team in Yahoo’s search and advertising tech group before joining luxury travel site Jetsetter as VP of Product — where he went on to be promoted to CTO.

In 2012 he left to start Vine with co-founders Dominik Hofmann and Yusopov.