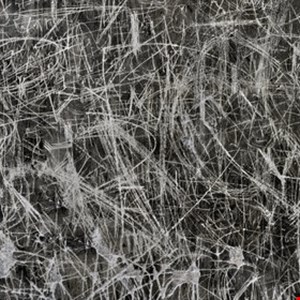 Supporters of YouTube sensation PewDiePie have been at it again, this time defacing a Wall Street Journal web page in another bid to boost his subscribers.

The page itself, originally sponsored by a technology giant, was apparently fixed promptly by the newspaper’s IT team, but can be viewed here.

It references the WSJ’s 2017 investigation into PewDiePie and his featuring of anti-semitic content and Nazi imagery which ultimately led to his being dropped by Disney and losing his YouTube Red series.

“WallStreet Journal would like to apologize to pewdiepie,” the defaced message read. “Due to misrepresentation by our journalists, those of whom have now been fired, we are sponsoring pewdiepie to reach maximum subscribers and beat Tseries to 80million.”

The 27-year-old Swede has been tussling with Indian content giant T-Series at the top of the YouTube subscriber table for some time, with fans using increasingly unconventional methods to boost his base. He’s currently at just over 77m subscribers.

Along with the legitimate, including billboard advertising in Times Square and around the US, have come not-so-legit tactics: including the hijacking of tens of thousands of printers around the world to print-out messages in support of the YouTuber.

This first happened last month, when an estimated 50,000 devices were compromised.

Then this week a second wave of attacks came to light, with more than double the number of printers thought to have been affected.

The individual behind it said he was using the PewDiePie banner to try and raise awareness about printer security. It was claimed that attackers could have caused devices to burn out, as well as capture and modify sensitive corporate documents.