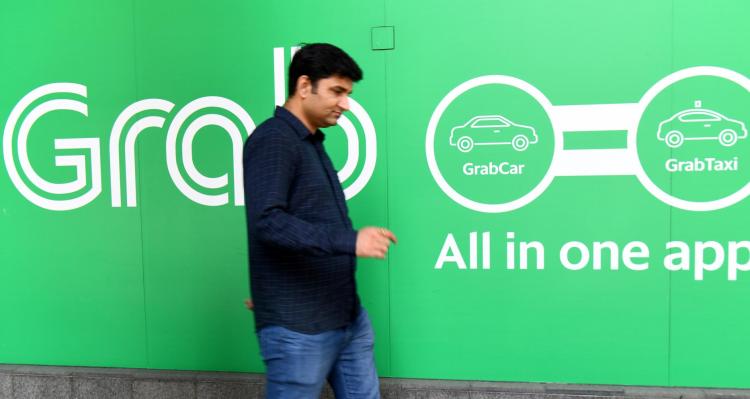 Southeast Asian ride-hailing firm Grab is aiming to start the new year with a bang and an awful load of bucks. The company, which acquired Uber’s local business earlier this year, is planning to raise as much as $5 billion from its ongoing Series H round, up from an original target of $3 billion, a source with knowledge of the plan told TechCrunch.

That Series H round has been open since June. Already, it has seen participation from the likes of Toyota, Microsoft, Booking Holdings and Yamaha Motors who have pushed it close to the original $3 billion target. Prior to raising $150 million from Yamaha, Grab said the round stood at $2.7 billion. While it is true that the company first announced that it was “on track to raise over $3 billion by the end of 2018,” it is not public knowledge that it has set its sights as high as $5 billion.

A big part of that expansion is a planned investment from SoftBank’s Vision Fund which, as TechCrunch reported last week, is aiming to pump up to $1.5 billion into the business. Adding that to the $3 billion total appears to leave a further $500 million allocation for other investors to take up.

Grab is already the most capitalized startup in Southeast Asia’s history having raised around $6.8 billion to date from investors, according to data from Crunchbase. The company was last valued at $11 billion — when Toyota invested the initial $1 billion in this Series H six months ago — and it is unclear how much that valuation will increase when the round is completed.

The company is also one of the widest reaching consumer internet companies in Southeast Asia, a region of 650 million consumers. Grab claims over 130 million downloads and more than 2.5 billion completed rides to date, while it has expanded into fintech and it is going beyond ride-hailing app to offer Southeast Asia a ‘super app’ in the mold of Meituan in China. On the financial side, Grab is assumed to not yet be profitable. But it has said that it made $1 billion in revenue and that it projects that the figure will double in 2019.

Buying Uber’s business made it the dominant ride-sharing operator in the region — a position that saw it pay fines in Singapore and the Philippines — but Uber’s exit also saw Go-Jek, a rival in Indonesia, step up and expand its business into new markets. Go-Jek — which is backed by the likes of Tencent, Meituan and Google — entered Vietnam in August and it has recently launched in Thailand and Singapore as it bids to step into Uber’s shadow.

With Go-Jek aiming to raise $2 billion of its own, it certainly looks like Grab’s extension of its already-enormous Series H round is aimed at increasing its war chest as the competition intensifies in post-Uber Southeast Asia.