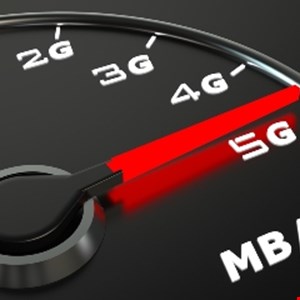 The European Union is hoping to lead a more coordinated response to security concerns over Chinese 5G equipment makers, it has emerged.

Brussels wants to ensure it doesn’t end up with a situation where member states have unwittingly allowed Chinese kit to dominate across the region, according to the FT.

One unnamed diplomat told the paper that with although 5G auctions can raise billions for governments, the EU is ”urging everyone to avoid making any hasty moves they might regret later.”

“It’s quite a serious strategic problem for the EU and we haven’t properly mapped the exposure,” they added. “The problem is every country is interested in the 5G auction because it’s a massive payday. Once these auctions have happened you need to avoid a situation where you end up with the entire continent being with one [equipment] provider.”

The EU wants to map its exposure to Chinese technology as national security concerns mount.

The US, Australia, New Zealand, Taiwan and Japan have all banned Huawei products on security fears to a lesser or greater extent, despite the firm repeatedly protesting its innocence.

In the UK, the Shenzhen giant has been forced to pledge £1.5bn over the next five years in a bid to address national security concerns raised by GCHQ. In spite of this, BT has claimed Huawei equipment will not be used in its core 5G network — although others have claimed the distinction between core and edge collapses in these next generation networks.

Australian Signals Directorate boss Mike Burgess argued last month that “high risk” vendors have been banned from the nation’s 5G networks because of the risk of “unbounded extrajudicial directions from a foreign government.”

Acknowledging that its efforts to mitigate 5G supplier risk would be a “complicated matter,” the EU diplomat told the FT that Brussels could play a more prominent role in helping to audit, monitor and vet companies.