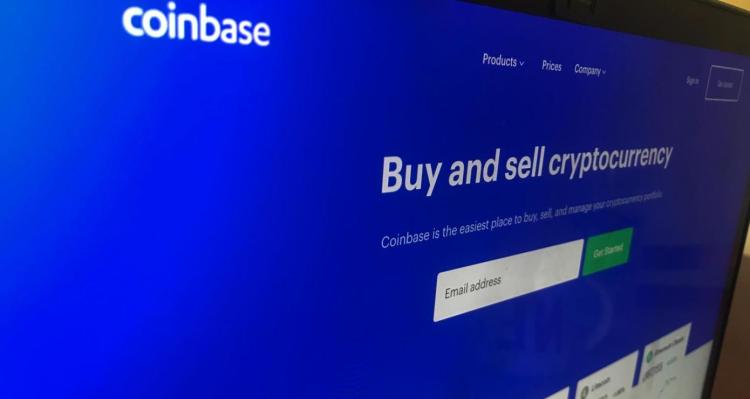 Coinbase is preparing to list a lot of new coins this year, but its first major piece of action in 2019 is to temporarily pause one of its existing portfolio. The exchange said it has stopped all trading on Ethereum Classic — a cryptocurrency it added back in August — after it detected an attack on the cryptocurrency’s network.

Coinbase identified “a deep chain reorganization” of the Ethereum Classic blockchain which essentially means that someone controlling miners on the network had rewritten transaction history. Such tampering can allow what’s called ‘double spending,’ which essentially invalidates past transactions to alter the route of cryptocurrency transfers — a lot like stealing. Coinbase said it found a further eight reorganizations which, coupled with the larger one, saw around 88,500 RTC ($460,000) in double spends.

It is being suggested that the incident is a 51 percent attack — essentially, anyone who controls over half of the mining power has the ability to rewrite transaction history — but, as Coindesk notes, that is just one potential explanation. Others could be that Coinbase’s ETC nodes were ‘surrounded’ — an explanation put forward by Ethereum Classic advisor Cody Burns — while the official Ethereum Classic Twitter account suggested that powerful new miners could be to blame. It namechecked Linzhi, but the firm’s issued a strong denial to Coindesk.

For now, the Ethereum Classic community is investigating while Coinbase said it will monitor the situation. For now, any customers who keep ETC in their account with the exchange are frozen until further word. That’s not the only response. Other exchanges have moved to increase the number of confirmations required to process a transaction, which is one way to avoid falling foul of minority attacks.

To be clear we are making no attempt to hide or downplay recent events.

Facts are facts and as the situation develops we’ll soon get a full picture of what actually took place.
Linzhi is testing ASICS. Coinbase reported double spends; both may be true.

In time we will see. https://t.co/bbq6eqIoiS

Ethereum Classic was created in June 2016 following a major hack on The DAO, a fundraising vehicle for the project. The Ethereum Foundation created a new version of Ethereum — known today as Ethereum — that rescued the lost funds, but those who opposed continued on with the original chain which was known as Ethereum Classic.

Note: The author owns a small amount of cryptocurrency. Enough to gain an understanding, not enough to change a life.