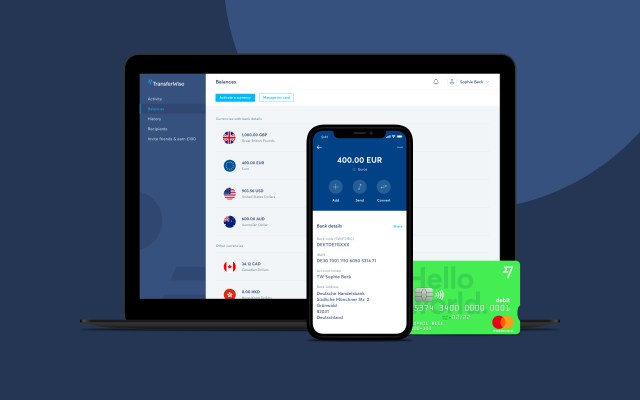 TransferWise, the London-headquartered international money transfer company, is applying for a new licence in Brussels, in a bid to navigate a possible “no deal” Brexit as the U.K. prepares to leave membership of the European Union on March 29 this year.

One of the definite plusses of EU membership, and something that has undoubtedly benefited U.K. fintech startups, is so-called “passporting” of financial services. This sees a certain level of financial regulatory harmony across the EU and means that companies authorised in any EU (or EEA) state can offer their services freely in any other, and with minimal additional authorisation.

Furthermore, these “passports” are the foundation of the EU single market for financial services. Therefore, if the U.K. leaves the single market, which a no deal Brexit and other likely forms of Brexit will result in, then fintech companies in the U.K. that trade in the EU/EEA or have plans to do so, will need to obtain new licenses from an EU/EAA country.

In TransferWise’s case, the plan is to open a small, additional satellite office in Brussels, with the company applying to the Belgium regulator, The National Bank of Belgium, for a “Payment Institutions Licence”.

And, in a sense, this isn’t such a big deal for a large company like TransferWise: the money transfer service already has 9 offices, employs 1,400 people globally, with 230 posted to its HQ in London.

However, for much smaller startups, the loss of passporting could be prohibitively expensive to mitigate, depending on what stage of growth a company is at and how much runway it still has left. For new companies, it makes setting up shop in London’s fintech much less attractive, as regulatory authorisation will need to be duplicated for EU trading.

Meanwhile, it’s notable that TransferWise has chosen to apply to be regulated in Belgium, and not somewhere like Ireland (as, for example Starling Bank has done), or Lithuania (as Revolut has done). It could be argued that both are easier options. Lithuania especially touts itself as the fintech regulator with the lowest barriers and lightest touch.

Cue quote from TransferWise co-founder and CEO Kristo Käärmann: “Brussels is at the heart of all EU affairs, so establishing an office in the city makes great sense for us. The National Bank of Belgium impressed us with its understanding of the payments sector and openness to innovation, while at the same time being a strong and trusted regulator. We’re keen to build a similarly productive relationship with the NBB to the one we already have with the UK’s FCA”.