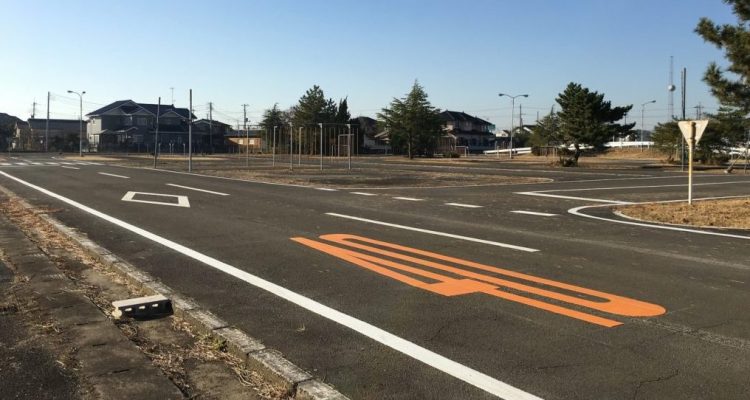 The world’s highest-valued artificial intelligence startup SenseTime has set foot in Japan. The Beijing-based firm announced on Friday that it just opened a self-driving facility in Joso, a historic city 50 kilometers away from Tokyo where it plans to conduct R&D and road test driverless vehicles.

The initiative follows its agreement with Japanese auto giant Honda in 2017 to jointly work on autonomous driving technology. SenseTime, which is backed by Alibaba and last valued at more than $4.5 billion, is best known for object recognition technologies that have been deployed in China widely across retail, healthcare and public security. Bloomberg reported this week that the AI upstart is raising $2 billion in fresh funding,

Japan has in recent years made a big investment push in AI and autonomous driving, which could help it cope with an aging and declining workfoce. The government aims to put driverless cars on Tokyo’s public roads by 2020 when the Olympics takes place. The capital city said it already successfully trialled autonomous taxis last August.

SenseTime’s test park, which is situated near Japan’s famed innovation hub Tsukuba Science City, will be open to local residents who could check out the vehicles slated to transport them in a few years.

“We are glad to have the company setting up an R&D center for autonomous driving in our city,” said Mayor of Joso Takeshi Kandatsu in a statement. “I believe autonomous driving vehicles will bring not only revolutionary changes to our traffic system, but also solutions to regional traffic problems. With the help of SenseTime, I look forward to seeing autonomous cars running on the roads of Joso. We will give full support to make it happen.”